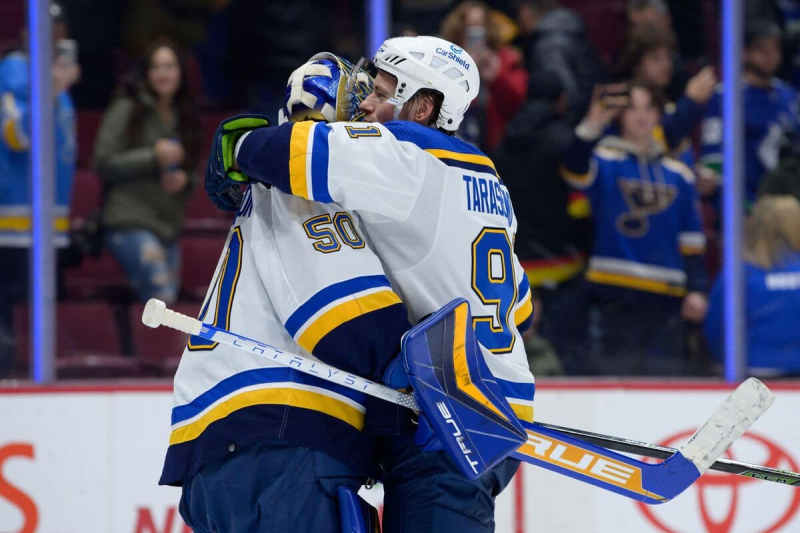 The St. Louis Blues are in a bad position in the standings, but they could count on reinforcements expected this week with the return to play of Vladimir Tarasenko.

The Russian suffered a right hand injury when he blocked a shot by Minnesota Wild defenseman Matthew Dumba during the Dec. 31 game. Initially, the doctors estimated the duration of his absence at around a month, but now the striker participated without constraint in the training of his people on Monday. Moreover, according to the site NHL.com, he played sporadically with Brayden Schenn and Brandon Saad.

“It was good and he seemed very comfortable. He skated well and took a few shots, which is a good sign,” said Blues head coach Craig Berube.

Despite this progress, the idea of ​​using Tarasenko during Monday's game against the Ottawa Senators has been ruled out. However, he could return to action on Thursday when his club will face the Nashville Predators.