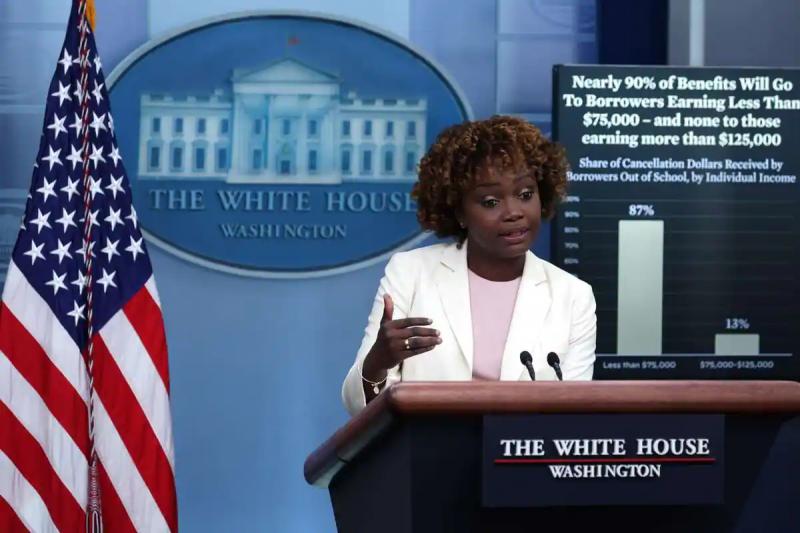 WASHINGTON | The spokeswoman for the White House on Thursday condemned the “dramatic deterioration in respect for democratic principles and human rights by the regime in Nicaragua”.

In the space of a few days, the regime thus arrested and placed under house arrest a bishop critical of Mr. Ortega, and seized the headquarters of a historic opposition newspaper to transform it into a cultural center.

For a year, the government has banned around 1,500 universities, associations, NGOs – including the Congregation of the Missionaries of Charity founded by Mother Teresa -, judging that they did not respect a law on “foreign agents” . The premises of these dissolved bodies were made available to the State.

Human rights organizations estimate the number of opponents detained in Nicaragua at 190, including seven ex-candidates to the presidency. At least 45 of them have been sentenced this year to terms of up to 13 years in prison for “undermining national integrity”.

On Sunday, Pope Francis said to himself “ concerned” about the growing tensions between the State and the Catholic Church in Nicaragua.