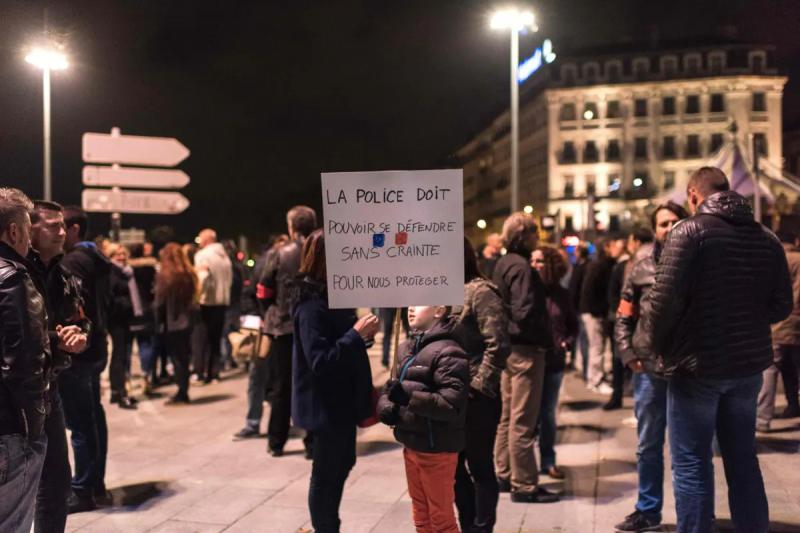 French justice will try to respond from September 5 to the expectations of the relatives of the victims of the Nice attack which killed 86 people on July 14, 2016, the deadliest on French soil after the terrorist attacks of November 13, 2015.

On the evening of the French National Day, Mohamed Lahouaiej-Bouhlel, a 31-year-old Tunisian, drove a 19-tonne truck into a crowd gathered to watch a fire fireworks on the Promenade des Anglais, the seaside of Nice, on the French Riviera.

He will be the great absentee from this trial to be held in Paris: he was killed on the promenade by the police, after shooting at the forces of order.

This attack was claimed, two days later, by the Islamic State organization. However, the investigation did not establish a direct link between the attack and the jihadist organization. This claim “appears to be more of a claim of pure expediency,” the inquiry concluded.

In the absence of the assailant, the magistrates of the special assize court, presided over by Laurent Raviot, will have to examine the responsibility of seven men and one woman, members of his entourage or intermediaries involved in the arms trafficking which were intended.

Three defendants – Ramzi Kevin Arefa, Chokri Chafroud, Artan Henaj – are in detention, including one (Artan Henaj) in connection with another case.

The eighth, Brahim Tritrou, will be judged in his absence after having broken his judicial control. According to his lawyer, this defendant is currently detained in Tunisia. An arrest warrant has been issued against him by the French courts.

The five other defendants are prosecuted for criminal association and offenses against the legislation on weapons and incur five to ten years of imprisonment.

None is being prosecuted for complicity in murder or attempted murder by an organized gang.

Even before the opening of the trial, the absence of the assailant and the fact that the complicity in the assassinations was not held against the defendants raised fears of a certain “frustration” among the civil parties, numbering 865 at the end of August, including 39 of foreign nationality, and with their lawyers (119 in total).

“I hear this frustration, it is human. But there will be a judicial response,” assured the Minister of Justice, Eric Dupond-Moretti. “We respond to this barbarity with the law,” he promised.

The trial is scheduled to last until December 16. Hearings will take place from Tuesday to Friday, morning and evening.

As a symbol, it will take place in the “tailor-made” criminal courtroom, in the historic Paris Courthouse, where the attacks of November 13, 2015 took place (130 dead in Paris and near Paris ).

For civil parties who cannot travel to Paris, it will be broadcast simultaneously in a hall of the Acropolis convention center in Nice, which can accommodate 500.

The hearings will be accessible by web radio, with a slight delay of 30 minutes, for civil parties who so request, including abroad. A full translation will be provided in English.

Like the November 13 trial, this one will be filmed and recorded for history.

Among the witnesses expected, the he former President of the Republic François Hollande and the former Minister of the Interior Bernard Cazeneuve, in office in 2016, should give evidence at the bar.

Civil parties, relatives of the victims and survivors of the attack will have five weeks to testify. The first interrogations of the defendants, defended by 14 lawyers, are expected in early November.