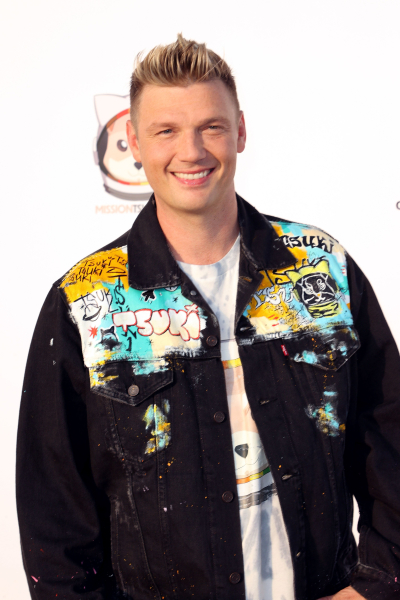 Nick Carter, a member of the famous group Backstreet Boys, would be prosecuted for sexual assault, according to documents obtained by the site TMZ.

The alleged events allegedly occurred in 2001 and involved a 17-year-old woman at the time.

The singer's entourage assures TMZ that the incident never happened.

According to the documents, Nick Carter invited Shannon Ruth to board the group's tour bus after a concert in Tacoma, Washington State.

The teenager, who has autism and cerebral palsy, was reportedly offered a “VIP juice” by the singer. She thought it tasted strange, but drank it out of politeness, according to the documents.

The documents go on to describe the sexual assault the teenager allegedly suffered.

The singer allegedly brought her into the bus toilet, allegedly asked her to perform oral sex, then continued the assault in bed. HPV after the events. This one claims that she was a virgin before the alleged assault.

A source close to the singer has refuted the accusations.

“This accusation is completely false, Nick focuses on his family and mourns the death of his brother,” the source told TMZ.