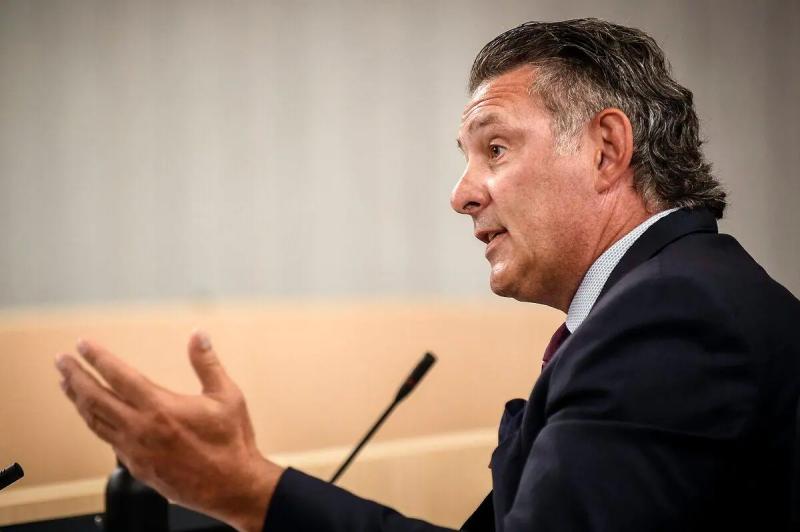 Former National Hockey League (NHL) player and now MP for Marquette for the Liberal Party of Quebec, Enrico Ciccone, believes that the organization of the Montreal Canadiens must make players understand that it is important that they make an effort to speak French.

The latter is also convinced that the new captain of the Habs, Nick Suzuki, will be able to say a few sentences in the language of Molière in the near future.

In an interview at the microphone of Benoît Dutrizac On QUB radio, the ex-tour badass Bettman mentioned that if you want to keep the sport healthy, you should never mix it with politics. However, he agreed that the contexts were different depending on the city where the athlete is playing.

“There has to be a sensitivity. I played in Germany and I jabbered a few words in that language when I started my interviews out of respect for the people and to thank them for welcoming me,” he explained.

Mr. Ciccone added in the same breath that Nick Suzuki did not need to speak French to play in the NHL, but that the Montreal reality was different. “The official language of Quebec is French. I hope he will be able to pronounce certain sentences at the end”, adding that Bob Gainey and Larry Robinson learned the language of Molière to address the supporters.

According to him, the organization of the Habs is very sensitive to French, which always begins its communications in the language of the Belle Province. “With Chantal Machabée, who is the club's vice-president of communications, I am convinced that she will raise awareness among the players. They must have a good understanding of our culture. We are not asking them to learn all the grammar rules,” he added. Mr. Ciccone replied that grassroots development has been lacking for 20 years in the province. However, he believes that the general manager of Hockey Quebec, Jocelyn Thibault, will be able to put the train back on track.