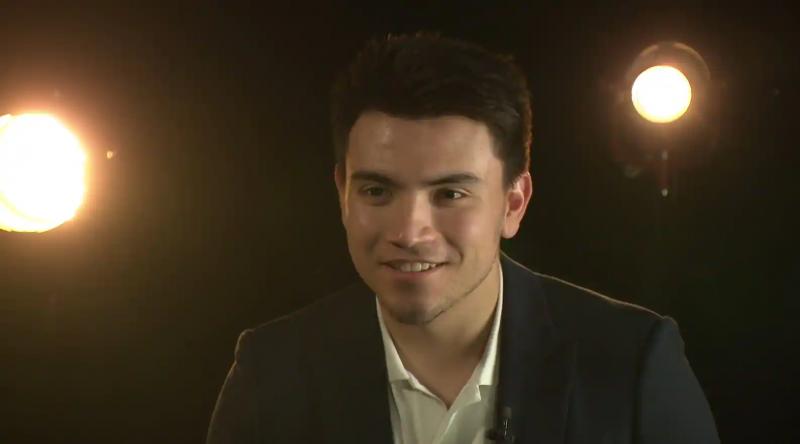 “I think Nick Suzuki is a great choice for captain. On the other hand, he will have to learn French.”

This is how the Premier of Quebec, François Legault, reacted following the appointment of Suzuki as the new captain of the Montreal Canadiens on Monday.

The principal concerned has understood the message well and he intends to impress him with his ability to express himself in French .

“I know a little French. I think I'm pretty good. I'm going to surprise him,” Suzuki assured TVA Sports in an interview (see the video above).

“I took online courses during the summer and I studied French for eight years in Ontario (during his school career). Chantal (Machabée) thinks I'm pretty good!” he added with a big smile.