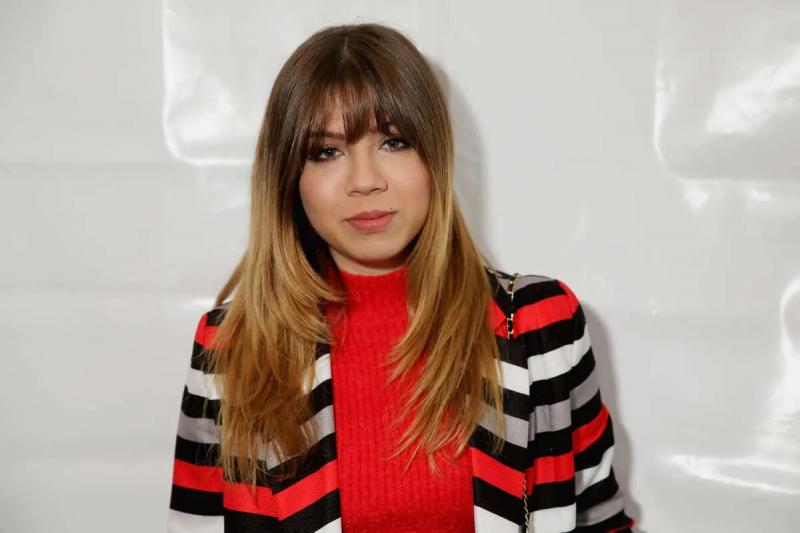 One of the stars of the children's show iCarly, Jennette McCurdy, says that she is is seen being offered $300,000 by the Nickelodeon television network for not reporting one of the team members.

In his most recent book, I' m glad my mom died, the actress reveals that Nickelodeon tried to buy her silence over a member she refers to as “The Creator,” according to Variety magazine.< /p>

According to her, this person encouraged her to drink alcohol when she was only 18 years old, less than the minimum legal age of 21 in the United States.

In addition, he allegedly massaged her shoulders inappropriately.

She was offered this sum when she knew that his show would not be renewed for another season.

“They offer you $300,000, and the only thing they want is that you never talk about your n experience at Nickelodeon”, mentions one of his agents.

The actress then refused the money even though those around her recommended that she take the check.

“It's not free money. I have the feeling that this money is used to buy my silence.