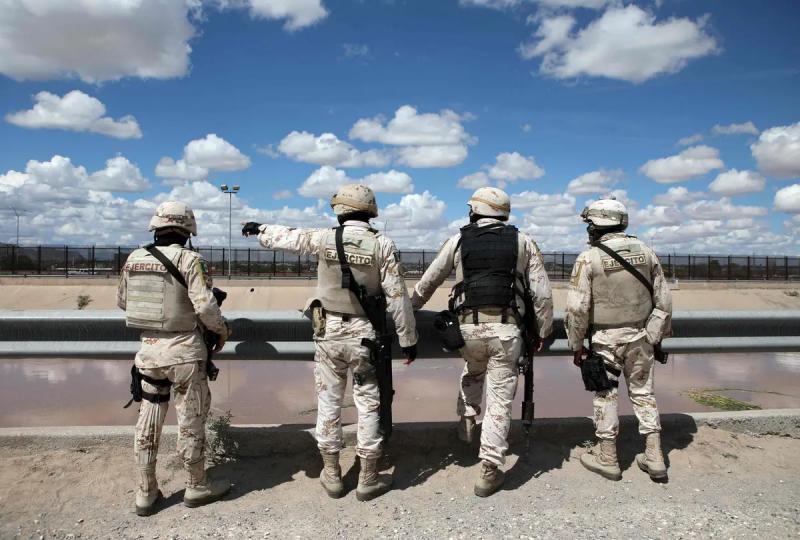 At least nine migrants have drowned and dozens more have been rescued after attempting to cross the Rio Grande River from Mexico into the United States, US authorities said Friday.

US Customs and Border Protection (CBP) said in a statement to AFP that the drownings occurred on Thursday, when a group of illegal immigrants attempted crossing the Rio Grande near Eagle Pass, Texas.

Thirty-seven people were rescued, but during the rescue mission nine migrants were found dead, three by Mexican police and six by American agents, according to the same source.

“Research continues to (find) other potential victims,” the statement said.

A total of 53 migrants were arrested on the American side, while Mexican authorities counted 39 on their shore.

No information was provided on the age or nationality of the migrants.

A CBP official told the Washington Post that the mass drowning appeared to be the worst in years along the Rio Grande.

Eagle Pass is in the Del Rio area, where nearly 50,000 migrants were arrested last month, according to government data.

City Fire Chief Manuel Mello said to the New York Times that the migrants had been swept away by strong currents about a mile south of the international bridge that connects Eagle Pass to Piedras Negras, Mexico. He pointed out that drownings had become frequent in the area, up to one a day.