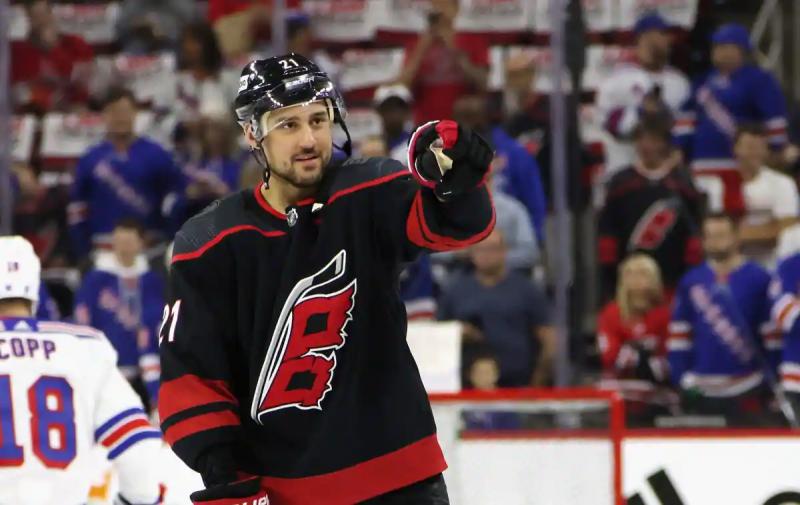 Forward Nino Niederreiter will continue his career with the Nashville Predators, who signed him to a two-year, $8 million contract on Thursday.

The Swiss 29-year-old had 24 goals and 20 assists for 44 points in 75 games with the Carolina Hurricanes last season. He added four goals and an assist in 14 playoff games. The New York Islanders' 2010 first-round pick, fifth overall, landed in Raleigh on January 17, 2019 from the Minnesota Wild, who received Victor Rask in return for his services.

Niederreiter has 368 points, including 181 goals, in 732 career games. He became an unrestricted free agent after completing a five-year, $26.25 million deal.