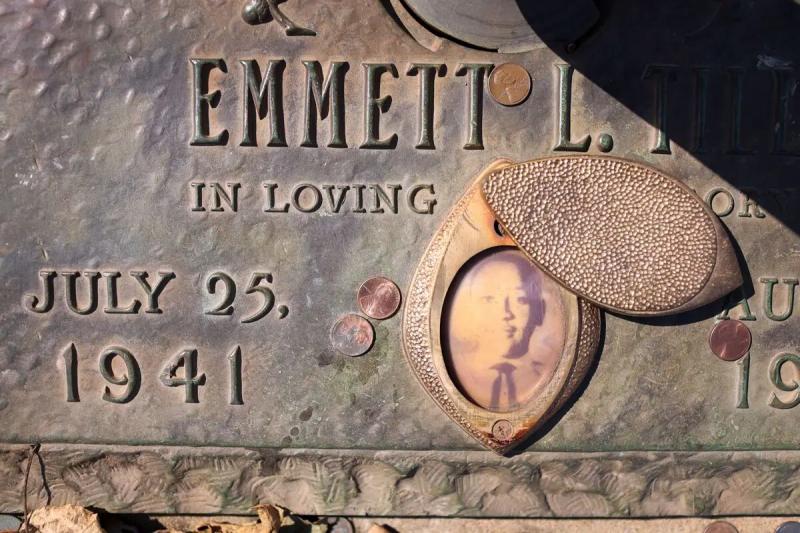 A US jury has decided not to indict a woman accused of complicity in the 1955 lynching of a black teenager who became a symbol of the civil rights struggle, a Mississippi prosecutor announced on Tuesday.

'The grand jury ruled that there was insufficient evidence to indict' Carolyn Bryant, 88, in the kidnapping and murder case of 'Emmett Till nearly 67 years ago, Leflore County District Attorney Dewayne Richardson said in a statement.

Witnesses 'with direct knowledge of the case' and investigators were heard from over seven hours, he said.

Emmett Till, a 14-year-old black teenager from Chicago, was abducted, tortured and killed in 1955 in the segregated southern state of Mississippi while visiting family members.

Carolyn Bryant, a 21-year-old white woman, claimed he had hissed at her and tried to grope her. As a result of his accusations, the teenager was kidnapped. His body was found 72 hours later in a river.

Emmett Till's mother had demanded that his casket remain open at his funeral, so that the world would realize the abuse he had endured. Photos of the mutilated body had gone down in history.

Arrested for the murder, Roy Bryant — husband of Carolyn Bryant — and J. W. Milam, her half-brother, had been acquitted by a jury completely white. Protected by this verdict, the two white men then told a magazine how they had killed the teenager. They are now deceased.

A team investigating the murder of Emmett Till found an arrest warrant in the basement of Leflore County Court in June for Carolyn Bryant. The warrant had never been executed and its discovery reignited the prosecution.

Before that, in 2004, the Department of Justice had reopened the investigation, but had been unable to file a complaint. lawsuits due to limitation periods.

The author of a book devoted to the case assured in 2017 that Carolyn Bryant had confessed to him that he had never been assaulted by the boy.

The Department of Justice had reopened the case again, but its investigators had failed to determine whether she had invented her attack or not and the investigation had been closed again in December 2021.&nbsp ;

In March, US President Joe Biden signed the Emmett Till Act, making lynching a federal crime and carrying a penalty of up to 30 years in prison.