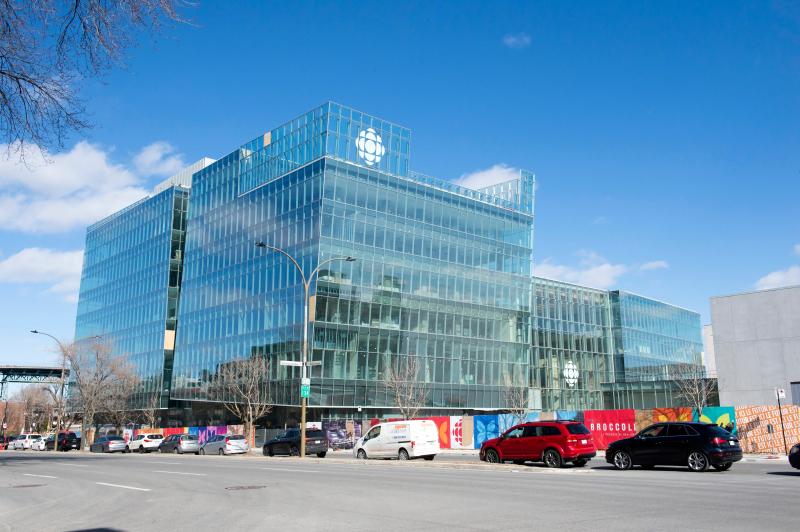 It was the “Christmas for Campers” at Radio-Canada since the end of June, but the party is now over.

On the recommendation of Pablo Rodriguez, Minister of Heritage, the Council of Ministers of the federal government has just ordered the Administrative Tribunal to re-examine the very generous gift it had made to the public broadcaster. The CRTC had in fact renewed for five years the licenses of all CBC/Radio-Canada services in English and French, while freeing the public broadcaster from most of the constraints that had always been imposed on it. Even the broadcaster's upper management, who were still quite satisfied with themselves, were left speechless.

Basically, for the next few years – probably seven, because that's usually the real length of a five-year license! – Radio-Canada would no longer have to concern itself with any obligation towards independent producers on linear television nor with worrying about local programming, the predominance of Canadian content and general interest or in French for young people and children. The broadcaster could now subtract from its traditional channels all the funds it wants to entertain them on its digital platforms.

The ” free for all ” that the CRTC has always strictly forbidden to private networks, he offered it on a silver platter to CBC/Radio-Canada.

This gift, as unusual as it is exceptional, made almost everything that teems and frogs in the world of television jump, except, perhaps, certain private networks. They no doubt hoped that this sudden relaxation of the CRTC would benefit them when renewing their own licenses. I had never seen such unanimity against a CRTC decision, both in English Canada and in Quebec.

The federal government therefore had no choice but to intervene. Last week, he therefore asked the CRTC not only to reconsider its decision, but to convene a new public hearing. But by what blindness did President Ian Scott not foresee the outcry that the decision would raise? Especially since of the four commissioners he had chosen to sit with him, two opposed the final judgment. To my knowledge, no first license or renewal has been granted with such significant dissent.

I still have a lot of find it hard to understand that the CRTC has renewed Radio-Canada's licenses for five years, when the future of all Canadian television, including that of its digital platforms, depends in large part on Bill C-11.&nbsp ;

Currently pending in the Senate, the bill will not pass the House of Commons until the end of the year. Wouldn't it have been wiser to just extend existing licenses until the skies cleared up? Especially since the report on the future of communications from Janet Yale's group is still lagging behind and contains important recommendations concerning CBC/Radio-Canada.

The Liberals must also remember that their latest election platform, still very fresh in my memory, requires them to update the mandate of CBC/Radio-Canada. A mandate, among other things, that would eventually eliminate advertising from news and public affairs programming, increase news production, promote the French language and Francophone cultures across the country and more. < /p>