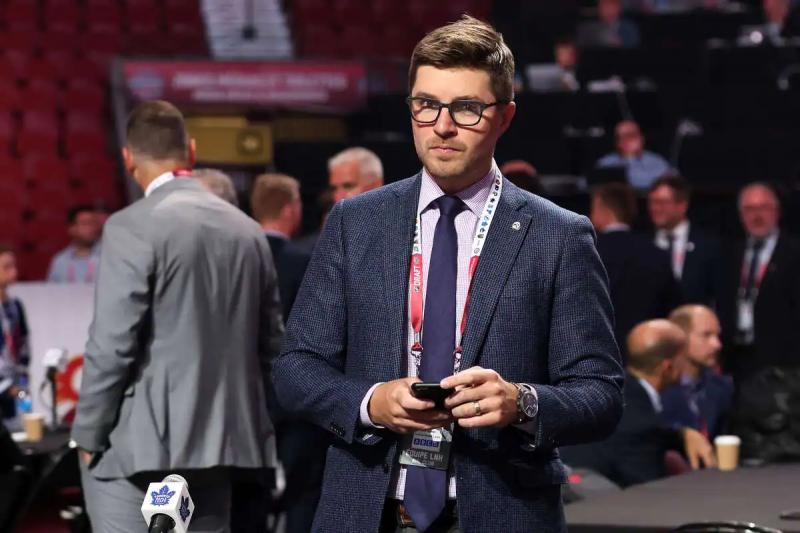 Toronto Maple Leafs President Brendan Shanahan has advised general manager Kyle Dubas that he will not be getting a contract extension any time soon.

This was revealed by the GM on Wednesday, during a press conference held on the sidelines of the opening of training camp.

“This organization preaches responsibility. In my position, I am no different. I expect to be judged on the length of my five-year contract, Dubas said. I fully acknowledged that we fell short of our goals at the end of last season. I would much rather be evaluated on the term, anyway.

Since the arrival of Dubas at the Leafs, the Toronto team has always made the playoffs, but has never won a series.

The GM was also keen to emphasize that the focus will be on performance first and foremost during the season.

“I know it won't be a distraction because I won't let it be,” he said of his contract situation.

Dubas was first hired by the Maple Leafs in 2014 as an assistant GM, who was Dave Nonis at the time. After his dismissal and the hiring of Lou Lamoriello in 2015, he was promoted to associate general manager. He finally got full powers after the departure of Lamoriello, who works for the New York Islanders.