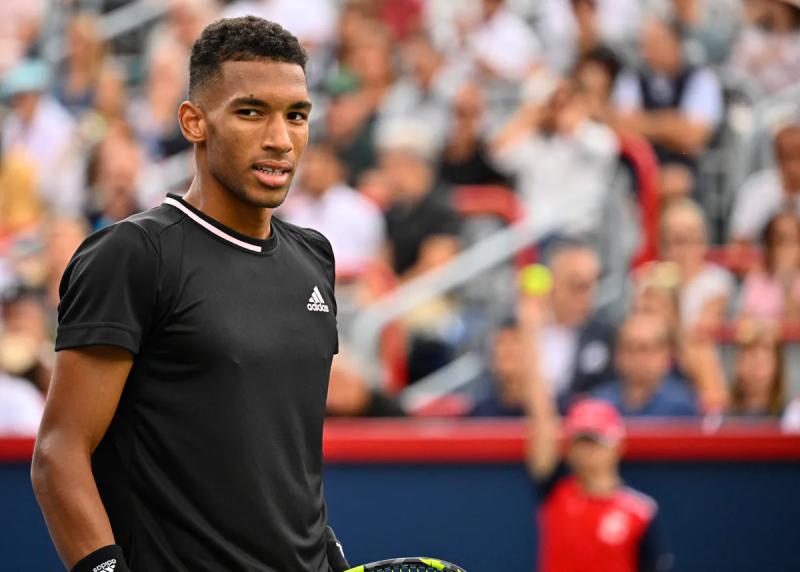 Despite his run to the quarter-finals of the National Bank Open, Quebecer Félix Auger-Aliassime did not move in the world rankings, retaining his ninth place on Monday.&nbsp ;

“FAA” nevertheless made a gain of 135 points in the ATP rankings, since it had been eliminated from the start, last year in Toronto.

Denis Shapovalov was knocked out in the first round this year in Montreal, having also lost his first match last year in the second round. He still moved up a rank, so he is now in 21st place.

In women, Leylah Fernandez fell one place to 14th, even though she won last week a first career game at the National Bank Open. Bianca Andreescu moved up two spots to 51st after her third-round appearance in Toronto.

Finally, Rebecca Marino fell 17 spots after losing in the first round. Last year, she reached the third round. She therefore slipped out of the top 100, to 113th position.