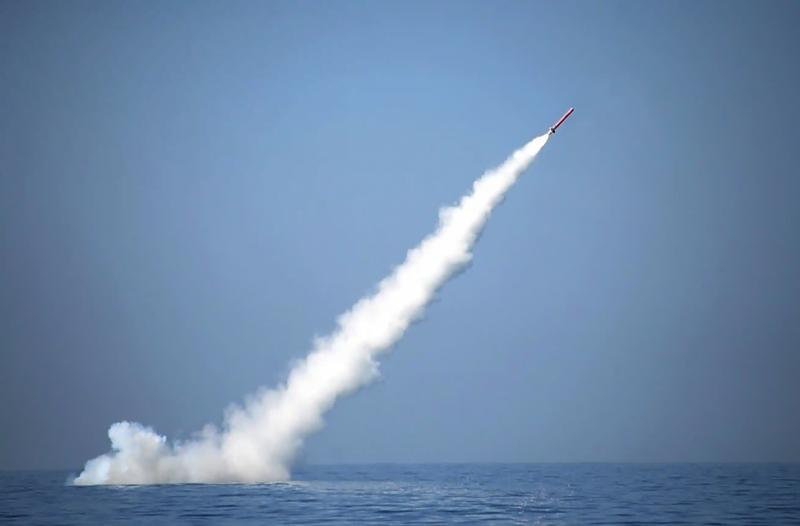 “We have no reason to adjust our own strategic nuclear posture, nor do we have any indication that Russia is preparing to use nuclear weapons imminently,” the spokeswoman said on Friday. the White House.

This clarification by Karine Jean-Pierre comes after particularly strong remarks on Thursday by President Joe Biden, who felt that the world was facing for the first time since the Cold War to a risk of nuclear “Armageddon”, that is to say of the apocalypse.

Asked if this more alarmist tone was related to new information obtained by the United States, the spokeswoman answered “no” during a brief question-and-answer session on board the plane carrying Joe Biden to northwest Washington.

“We haven't faced the prospect of 'Armageddon' since Kennedy and the Cuban Missile Crisis” in 1962, he said during a a fundraiser in New York, during which he felt that his Russian counterpart, Vladimir Putin, was “not joking” in threatening to use atomic weapons.

From October 14 to 28, 1962, the missile crisis installed in Cuba by the Soviet Union and spotted by the United States shook the planet , raising fears of nuclear war.

Faced with stubborn Ukrainian resistance, fueled by Western military aid, Vladimir Putin alluded to the atomic bomb in a televised speech on September 21.

He said he was ready to use “all means” in his arsenal against the West, which he accused of wanting to “destroy” Russia.