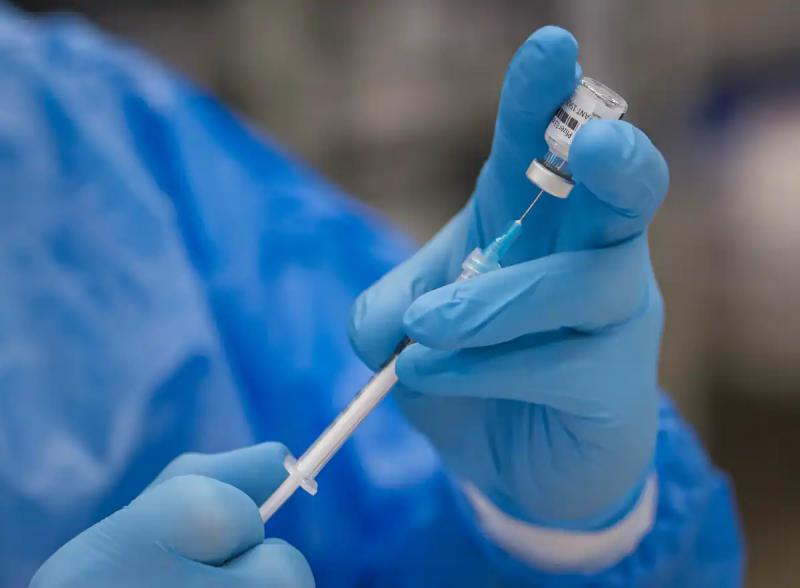 Vaccination against COVID-19 during pregnancy does not increase the risk of prematurity, concludes a new study published on Monday.

There would be no link between the increased risk of premature birth or stillbirth and vaccination against COVID-19 during pregnancy, this is what concludes the study carried out by the Research Institute of the Hospital Center for Children of Eastern Ontario (CHEO).

“There was no evidence in our study that COVID-19 vaccination during pregnancy resulted in an increased risk of prematurity, very severe prematurity, low birth weight, or stillbirth,” the lead author said. of the study, Dr. Deshayne Fell. On the contrary, the results provide healthcare providers and pregnant women with additional evidence of the safety of the vaccine during pregnancy.”

“These results were similar regardless of the stage (trimester) of pregnancy in which the vaccine was given, the number of doses received during pregnancy, or the brand of mRNA vaccine administered,” the report said. institute.

The institute also points out that SARS-CoV-2 infection during pregnancy is associated with an increased risk of complications, including hospitalization and maternal mortality. , but also premature birth and stillbirth.