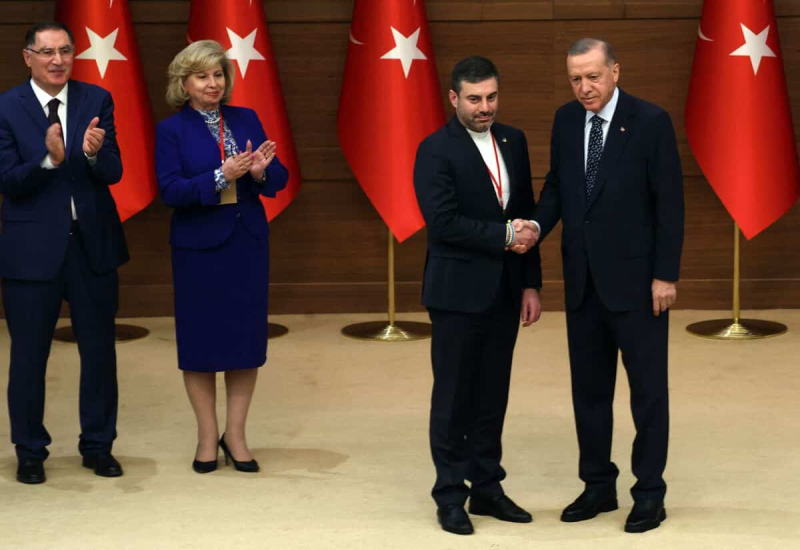 Russia and Ukraine have not signed a new prisoner exchange agreement in Turkey, Moscow's human rights ombudsman told AFP on Thursday, adding that her previous remarks on a possible agreement have been misinterpreted.

Ukrainian and Russian human rights officials Dmytro Loubinets and Tatiana Moskalkova held talks Tuesday in Ankara, a rare meeting at this level between officials from the two countries for several months.

Turkish state news agency Anadolu had quoted Ms Moskalkova on Wednesday as announcing a deal to exchange more than 40 prisoners from both sides.

But Ms Moskalkova told AFP she was referring to the number of prisoners already exchanged in the past.

‘Someone misunderstood something,’ she claimed after talks with his Ukrainian counterpart.

“We talk about the results of our past work. These exchanges have already taken place”.

Ms Moskalkova also specified that the Ukrainian and Russian mediators also exchanged lists of wounded soldiers in preparation for a possible future exchange.

“Exchanges like this happened all the time. These agreements are made by the military and we work in cooperation with them”.