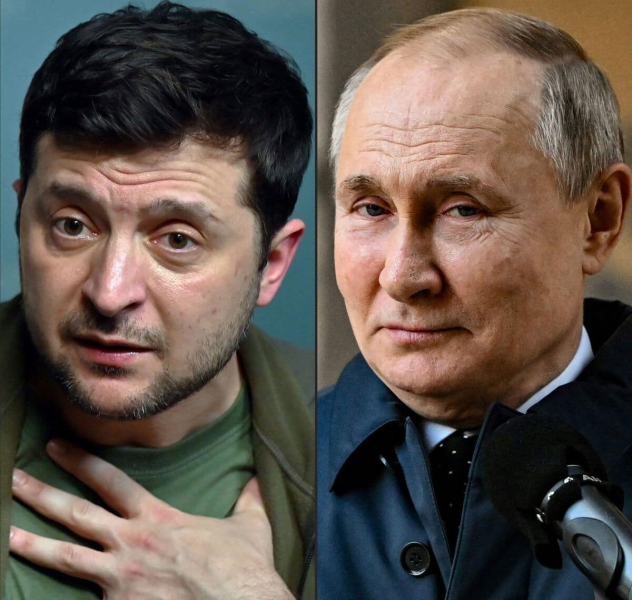 Moscow has not officially contacted Kyiv for peace talks and Russia should first withdraw its forces from Ukraine anyway, a senior Ukrainian presidential official said on Saturday.

“We don't have an official request from the Russian side for…negotiations,” said Andrii Yermak, the Ukrainian president's chief of staff, who was speaking remotely at the Halifax International Security Forum on Monday. Canada.

Any negotiation not based on Ukraine's sovereignty and territorial integrity within its internationally recognized borders would be “not acceptable”, he added.

“The first steps to be taken on the Russian side are to withdraw all Russian troops from Ukrainian territory,” Yermak added.

The day before, Ukrainian President Volodymyr Zelensky dismissed the idea of ​​a “short truce” with Russia, saying it would only make things worse.

“Russia is now looking for a short truce, a respite to regain strength. This could be seen as the end of the war, but such a respite will only make the situation worse,” the Ukrainian leader said at the same security forum.

“A real, lasting and can only come from the complete end of Russian aggression,” he added.

On Friday, the White House reiterated that only Ukrainian President Volodymyr Zelensky was in a position to to approve the opening of negotiations, rejecting any notion of American pressure on Kyiv.

General Mark Milley, the highest ranking member of the American army, however suggested in recent weeks that Kyiv could benefit from the victories won on the battlefield against Moscow's forces to open talks to end the conflict.

According to him, Moscow still controls about 20% of the country and it is unlikely that the troops of Kyiv are forcing the Russians to leave the country in the near future.