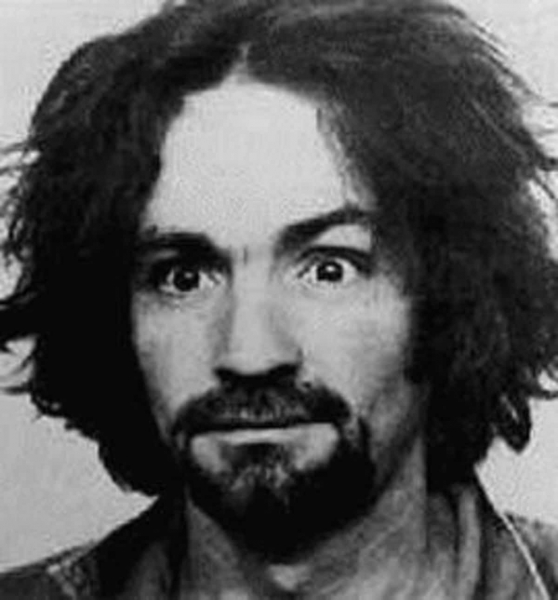 The governor of the state of California opposed Friday the parole of Patricia Krenwinkel, ex-disciple of the criminal guru Charles Manson, of which she was the accomplice during several assassinations among which that of director Roman Polanski's girlfriend.

The decision brings the number of times Patricia Krenwinkel has been denied early release to 15.

“Ms. Krenwinkel has fully subscribed to the racist and apocalyptic ideologies of Mr. Manson,” justified the governor of California, Gavin Newsom.

The California parole board had ruled in May 2022 that Ms. Krenwinkel could be freed, provided the state did not veto it.

“Ms. Krenwinkel was not just a victim of the abuse of Mr. Manson. She also contributed significantly to the violence and tragedy that has become a hallmark of the Manson family,” Mr. Newsom said.

Death behind bars in 2017, Charles Manson is one of the most famous American criminals, condemned to the death penalty in 1971 (the sentence was later commuted to life imprisonment) with four of his supporters for the bloody massacre of August 1969 which killed seven people, including that of actress Sharon Tate, wife of director Roman Polanski, then eight and a half months pregnant.

The psychopathic “guru” who had trained in the 1960s, in the Californian desert, a community, the Manson Family, believed itself to be the reincarnation of Christ.

Presented during his trial as a lonely madman endowed with an impressive capacity for persuasion, he had ordered his followers of randomly killing uptown, white Los Angeles residents, hoping to spark an apocalyptic race war in which he believed white people would emerge victorious.