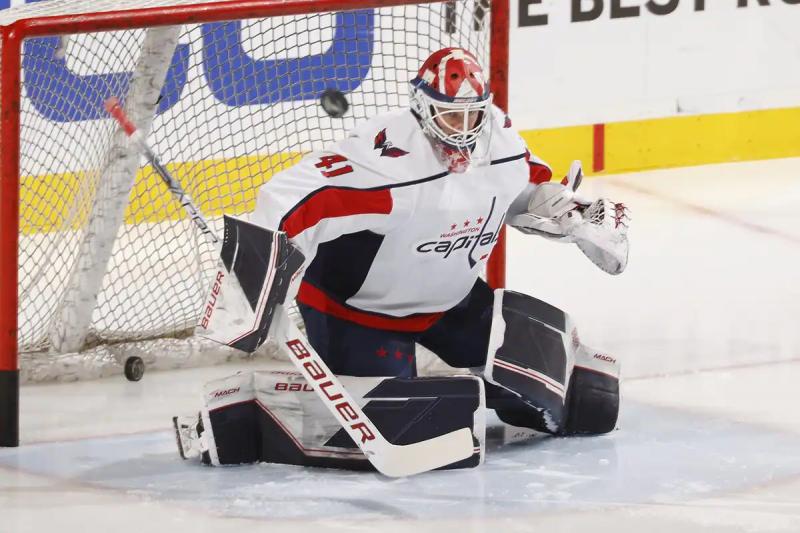 The former Washington Capitals was acquired on July 8 in a trade involving three draft picks. He became a restricted free agent and had to make his case in front of a referee.

With the Caps last season, Vanecek went 20-12-6, with a goals-against average of 2.67 and a .908 save percentage, making four shutouts in 42 games. In New Jersey, he will be tasked with providing more stability in front of the net for a club that used seven goaltenders in 2021-2022.

“To be honest, that was our goal from the start. add someone to this position, given the circumstances. Injuries have really reduced our depth here,” Devils general manager Tom Fitzgerald told NHL.com.

The 26-year-old has started 75 career games in the National League.