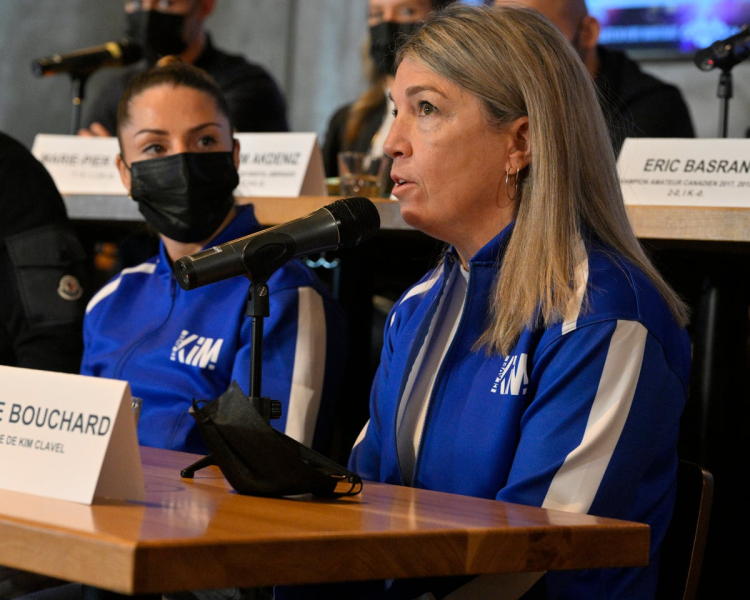 Danielle Bouchard and Marc Ramsay were groomed at the finish line by Derrick James in the ballot for the World Boxing Council (WBC) Coach of the Year.

The two Quebecers were in the running for the honor awarded on Tuesday.

For his part, Ramsay is alongside Artur Beterbiev. The latter is the light heavyweight champion of the WBC, the World Boxing Association (WBA) and the International Boxing Federation (IBF).

James, an American, has as a colt the unified champion of the welterweight Errol Spence Jr., as well as undisputed super welterweight champion Jermell Charlo.