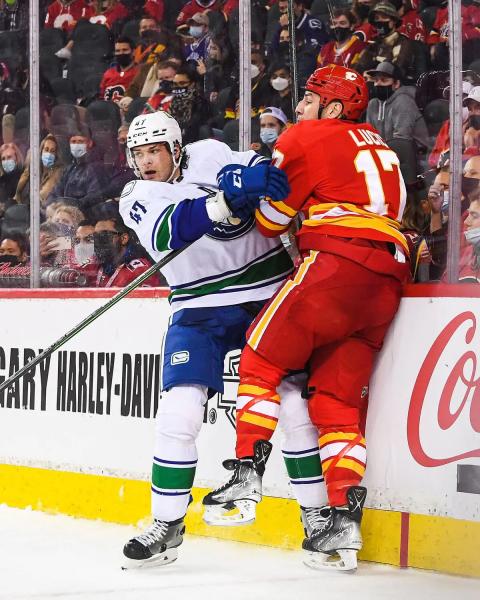 The 25-year-old defender left the Bleu-Blanc-Rouge in January 2021 when his name was claimed on waivers by the Florida Panthers. He was the 26th player selected at the 2015 auction.

After a short stay in Florida, he was acquired by the Canucks with Juho Lammikko in exchange for defenseman Olli Juolevi. Juulsen, who is a native of British Columbia, has amassed two assists in eight games with the big club. He also added 16 points in 50 games with the Abbotsford Canucks of the American Hockey League (AHL).

The Everett Silvertips product has been badly affected by injuries during his professional career, including an important one in his left eye. The 2021-22 season was his first full season in five years.

The Canucks also offered a one-year deal to backstop Jack Rathbone, who has appeared in 17 career games in Vancouver. The American distinguished himself in the AHL last season with 40 points in 39 games.