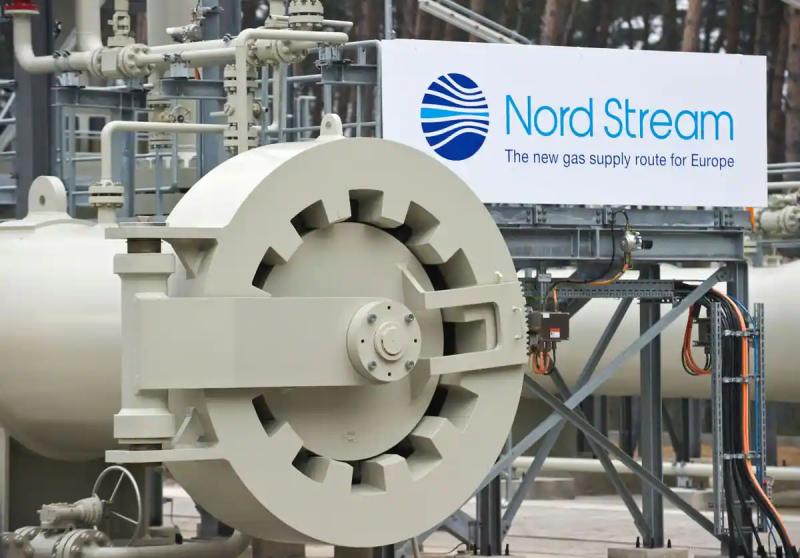 Gas deliveries via the Nord Stream pipeline fell Wednesday morning to almost 20% of its capacity, as announced, according to data from the German operator, reinforcing the risk of shortages this winter in Europe.

“Since 8 a.m., Nord Stream 1 has been transporting (…) 1.28 million cubic meters per hour, or about 20% of the maximum capacity of the gas pipeline”, indicated the German operator Gascade, which manages the network. on German territory.

The Italian group Eni also announced that it had been informed by Gazprom that gas deliveries would be limited to 27 million cubic meters on Wednesday, against 34 million “in recent days”.< /p>

Before the war in Ukraine, Nord Stream transported some 73 GWh per hour, supplying Germany — particularly dependent on Russian gas — but also other European countries via the link passing under the Baltic Sea.

But the supply had been reduced to 40% of normal mid-June before a complete shutdown for 10 days for annual maintenance between July 11 and 21. Flows have since resumed.

On Monday, the Russian giant Gazprom finally announced that it would further halve its daily deliveries via Nord Stream on Wednesday, citing a maintenance operation on a turbine.

A Kremlin spokesperson estimated Tuesday that the reduction in flow was explained by Western sanctions taken against Russia after the invasion of Ukraine. “If it hadn't been for these restrictions, everything would have been accomplished (…) within the usual timeframe,” he said.

But the Europeans refute the technical reason and accuse Moscow of using gas as an economic and political weapon.

The conflict is driving up European gas prices, which hit a record high on Tuesday.

< p>In an attempt to prevent the risk of shortages this winter, the 27 members of the EU agreed on Tuesday on a plan providing for each country to do “everything possible” to reduce, between August 2022 and March 2023, its consumption of gas by at least 15% compared to the average of the last five years over the same period.

Russia accounted for some 40% of EU gas imports until last year.< /p>