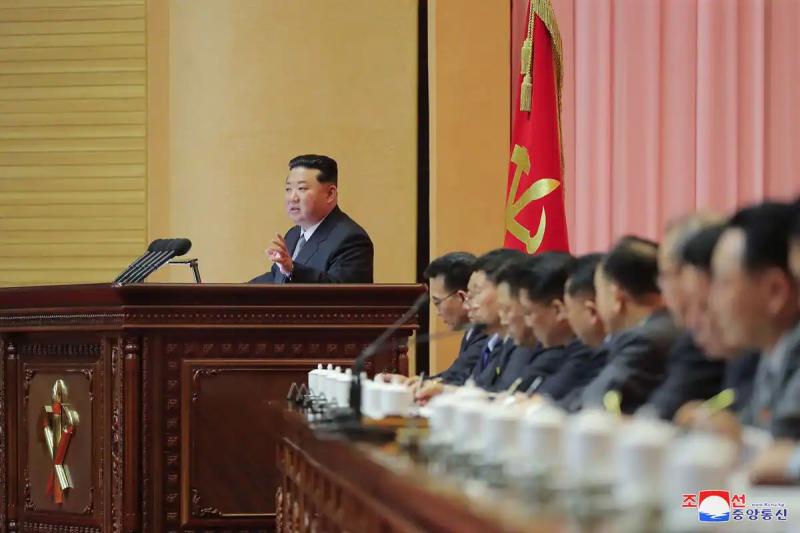 North Korea fired what appears to be multiple rocket launchers on Sunday, the South Korean military said, adding to a series of provocations by the nuclear-armed nation. nuclear weapon.

“Our military has increased surveillance and vigilance, and they have maintained a thorough preparedness posture, in close cooperation with the United States,” he added.&nbsp ;

The presidential national security office held a meeting on the shootings and said it was “closely monitoring” the situation in the event of further fire from Pyongyang.

North Korea this year proceeded to a series of weapons tests, including the firing of an intercontinental ballistic missile for the first time since 2017.

Seoul and Washington also believe that Kim Jong-un's regime could soon conduct a seventh nuclear test, which would prompt a “swift and forceful” response, warned US Assistant Secretary of State Wendy Sherman.

Last month, South Korean Defense Minister Lee Jong- sup, had assured that Seoul would “strengthen” its military capabilities as well as its security cooperation with Washington and Tokyo, to counter the military threat from Pyongyang.

Six American F-35A fighters have arrived in Korea of the South last week for a 10-day allied exercise, until July 14, in the part of the first public deployment of US stealth warplanes in the country since late 2017.