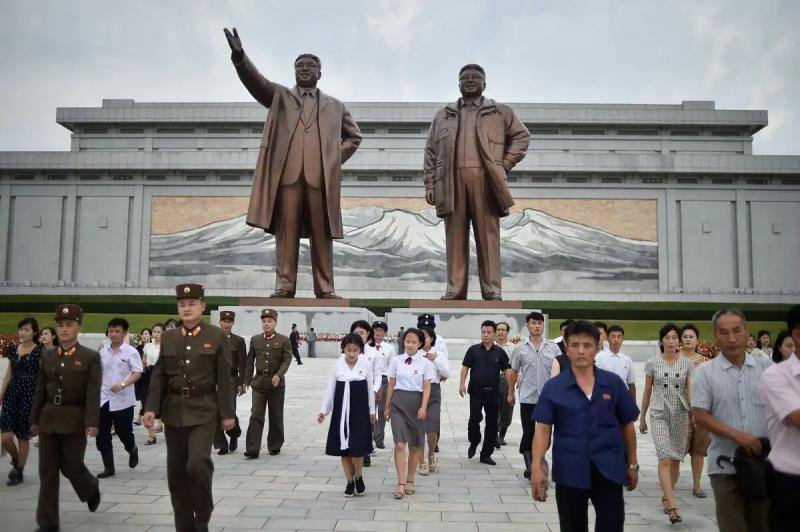 “US and South Korean military authorities are analyzing details such as flight distance,” he added.

This type of missile is not banned under current UN sanctions.

The last time Pyongyang carried out a weapons test was on July 10, with what appeared to be multiple rocket launchers.

North Korea has conducted a series of tests since January. armament tests, including some in contravention of existing sanctions, including the firing of an intercontinental ballistic missile for the first time since 2017.

Seoul and Washington also believe that the Kim Jong Un regime could soon carry out a seventh test nuclear weapons.

These exercises infuriate Pyongyang, which sees them as a rehearsal for an invasion.