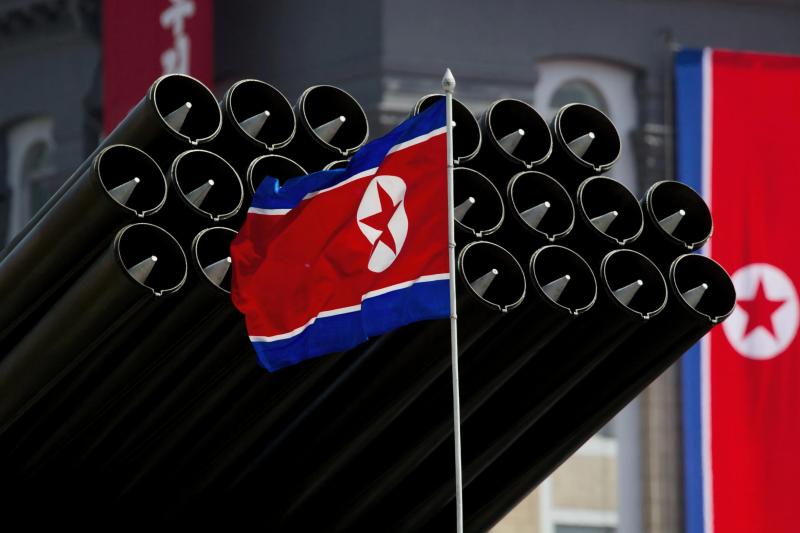 North Korea has passed a law authorizing it to carry out a preemptive atomic strike and declaring the country's status as a nuclear power “irreversible,” state media said on Friday.

“If the command and control system of the national nuclear force is in danger of being attacked by hostile forces, a nuclear strike shall be carried out automatically and immediately”, indicates this law, according to the state agency KCNA.