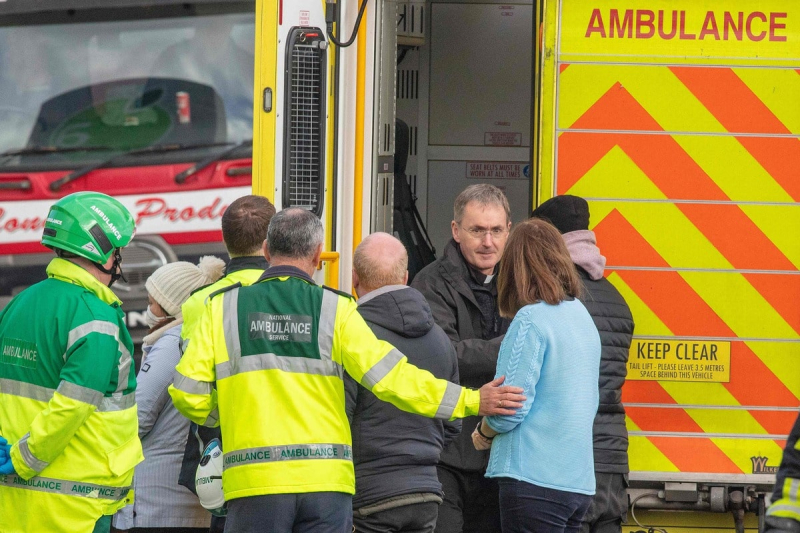 This act is being treated by investigators as “attempted murder”. The Terrorism Investigation Unit has arrested three elderly men, one aged 28 and the other two aged 36.

The attack occurred on Thursday shortly before 23 hours. It targeted two local police officers in the town of Strabane, in the west of the British province, near the border with Ireland. None of them were injured.

The explosion against their vehicle occurred while they were on routine patrol. “They saw a flash and heard a loud bang,” Police Service of Northern Ireland (PSNI) Deputy Chief Bobby Singleton said on Friday. “They left the area, returned to the station and found that their police vehicle had been damaged by the explosion.”

According to this police official, “given the place of the attack and previous incidents, the New IRA (republican splinter group from the historic Irish Republican Army, IRA) trail is favoured.”

This attack came at a time of political blockage in Northern Ireland amid discord over its post-Brexit status.

For three decades, violence has pitted Republicans, mainly Catholic supporters of reunification with Ireland, against Unionists Protestants, staunch defenders of belonging to the United Kingdom.

The Good Friday Agreement concluded in 1998 ended this conflict which left 3,500 dead