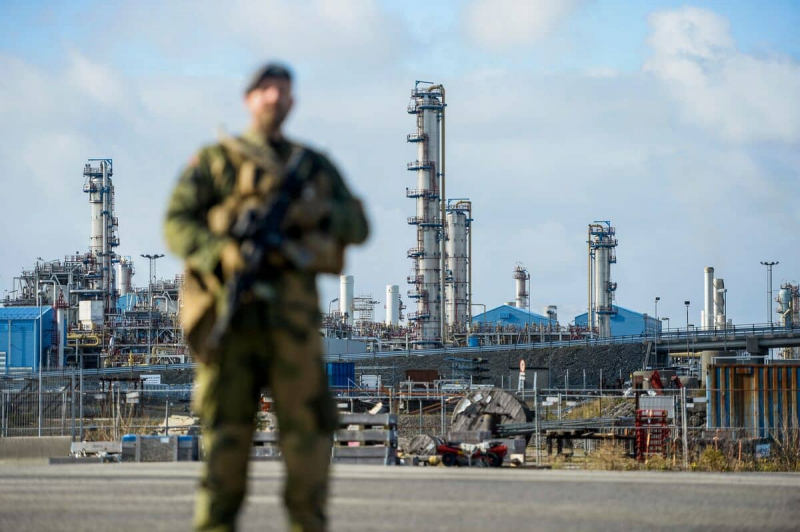 Norway announced on Saturday that it had arrested a Russian national with a drone after he was seen taking pictures of an airport in the far north of its territory, the second case of this type this week.

The 51-year-old man, who was also in possession of a camera and whose name has not been released, was arrested on Friday on suspicion of stealing a drone over this Scandinavian country, which he admitted, according to the authorities.

Police in the northern city of Tromso said in a statement that they had “confiscated a large amount of photographic equipment, including a drone and a cache of memory cards”.

The material seized included photographs of an airport in Kirkenes, in the Far North, not far from the border with Russia, and of Norwegian army Bell helicopters, she said.

The Norway has been on high alert since mysterious unmanned aircraft were spotted near offshore oil and gas rigs.

As Ukraine's invasion led to a dramatic drop in Russian energy supplies, the kingdom overtook Russia as the main supplier of natural gas to Western Europe.

At the Following leaks reported last month on the two Nord Stream gas pipelines connecting Russian territory to Germany across the Baltic Sea, widely believed to be the result of sabotage, and the detection of drones, Norway has tightened security around its energy installations.

Like several other Western nations, it has banned Russians from flying over its soil due to the military offensive in Ukraine.

Failure to comply with this ban is punishable by a three years.

On Friday, Norwegian police announced that they had arrested another Russian on Tuesday crossing the border in the far north, in possession of two drones and a series of photos and videos.

The 50-year-old Vitali Rustanov, who was driving home, was arrested at the Storskog border crossing, the only transit point between Norway and Russia.

He admitted to flying drones “all over the country” but denied any wrongdoing. He was placed in pre-trial detention for two weeks on Friday.

He had two Russian passports and an Israeli passport.

Present in Norway since the month of August, it concealed four terabytes of partially encrypted photos and videos.