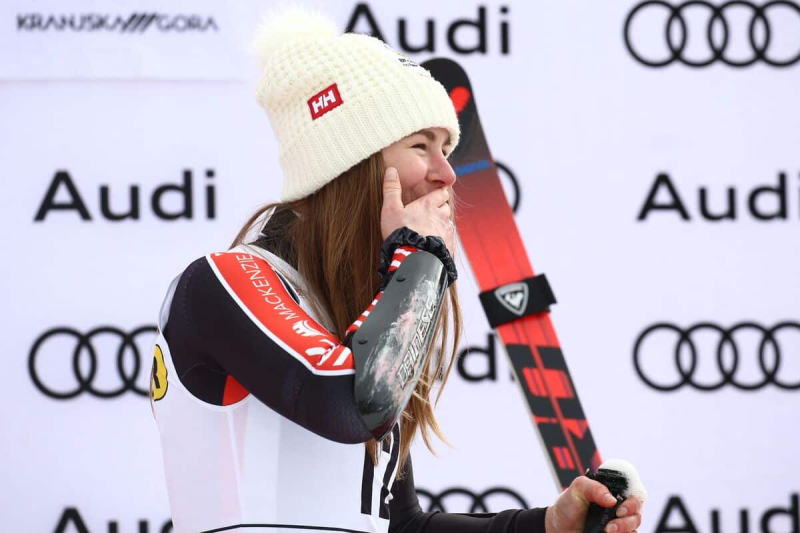 At the beginning of the month, Canadian Valérie Grenier won a gold medal in the giant slalom in Kranjska Gora, Slovenia. While on Philippe-Vincent Foisy's show on QUB on Tuesday, Brassard said he was sorry that fans from home could not attend his triumph as part of a television broadcast with analyzes in French.

“In Quebec, there are 1.4 million skiers out of 8 million [people]. So it's not true that we don't have the audience. It's just that we don't put on the show. It's very difficult to retain people in that time,” said the man who was Canada's chef de mission at the Rio Olympics.

“We've never had such a good contingent of Quebec athletes who perform on the international scene. It is a pride. The more we broadcast them, the better it will be.”

“We need models. If we hide Céline Dion in a wardrobe, it will not encourage young Quebecers to sing, ”imaged Brassard.