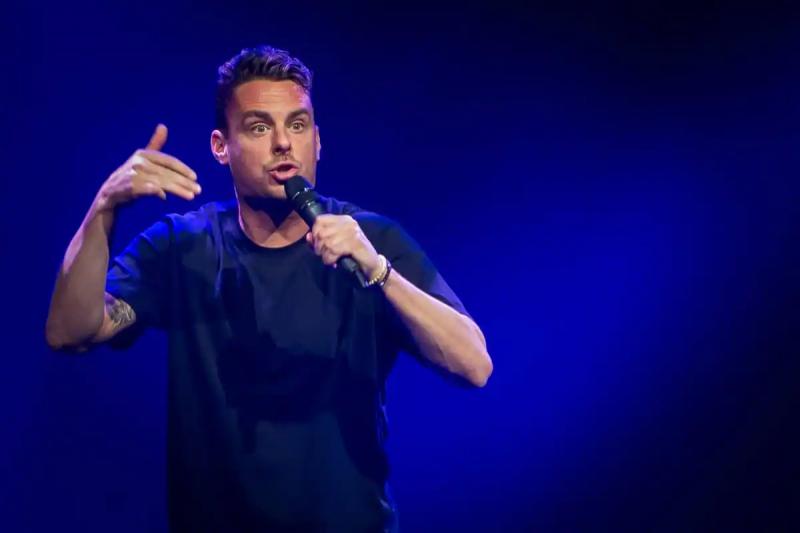 This week, comedian Philippe Bond was the subject of allegations of sexual misconduct.

In 2015, when I started my training at National School of Humor, I was amazed by everything I heard about the misconduct that was happening in this environment: stories of sexism, sexual violence. We were far from the fantasy world that I had imagined as a teenager.

Two years later, in 2017, Salvail tumbled from his pedestal following allegations of sexual misconduct. Then it was Rozon's turn.

I remember at the time feeling lucky to start my career in this context, which gave me an impression of justice and security.

Then I passed my training and I started showing my numbers in bars. Quickly, I realized that the comedy community in Quebec was not as safe as I thought since the #MeToo movement.

If the humor community is full of people who commit or have committed acts of sexual violence, the same goes for other environments that are based on the same dynamics and power games.

Sexist jokes, ass grabbing, rape committed by persons in authority: misconduct and sexual violence, it has always existed and it still exists.

Construction, law, tourism, education, business, catering, sports, politics, health may be environments less under the spotlight than that of humour, the fact remains that some disgusting things are happening there too.

Making all workplaces safe for everyone begins between others by recognizing that misconduct and sexual violence are a social problem that permeates all areas.

Whether you are a comedian or a scientist, let's keep our eyes wide open and our ears open to to recognize the inadmissible.