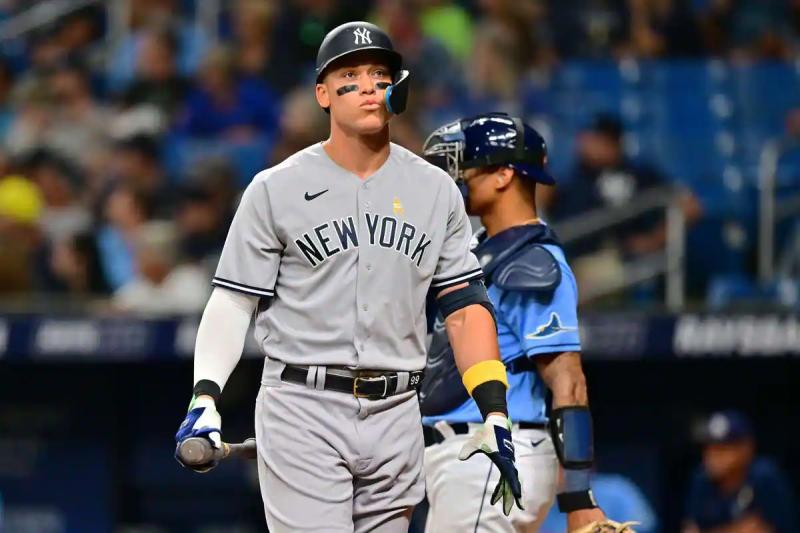 Defeated 9-0 against the Tampa Bay Rays on Friday night, the New York Yankees are looking for ways to end their losing streak.

Manager Aaron Boone was visibly devastated after this humiliating loss.

“It's an embarrassing loss,” he said at a press conference. Let's hope this is a situation where we've hit rock bottom and we'll be angry and ashamed enough.”

Virtually unbeatable at the start of the season, the Bronx Bombers are unrecognizable since August. They lost 18 of their 28 meetings in the eighth month of the year and won only one series, a small two-game sweep against the New York Mets.

The Boone's men have also lost five of their last six games and are seeing their lead in the American East Division melt like snow in the sun. Heading into Saturday's MLB matchups, the Yankees were five games ahead of the Rays and seven priority games over the Toronto Blue Jays. Not too far behind, the surprising Baltimore Orioles are behind by 8.5 games.

The Big Apple club also lost the services of Andrew Benintendi in their humiliating loss against the Rays. Acquired from the Kansas City Royals at the trade deadline, the outfielder injured a wrist during the third inning. He will undergo further medical examinations in the coming days.