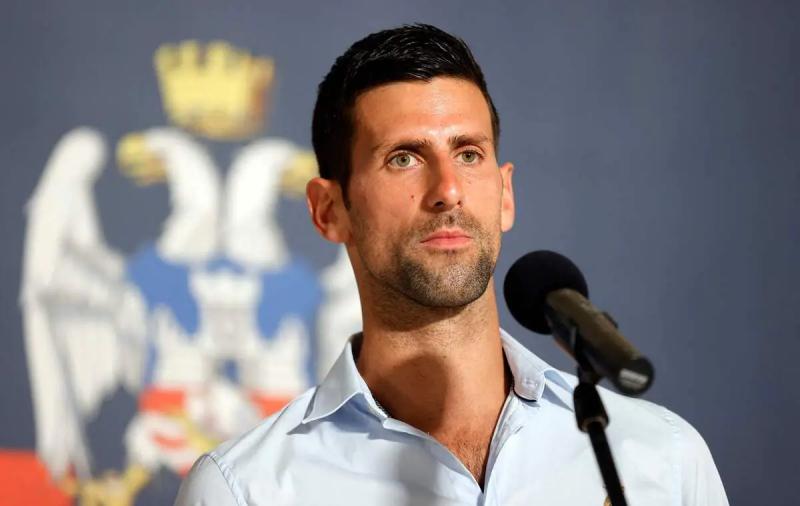 The identities of the pass recipients for the 2022 edition of the National Bank Open were revealed by Tennis Canada on Thursday, and the organization also confirmed that Novak Djokovic would not be of the game.

The “Joker”, the sixth racket in the world, was to be one of the main attractions of the tournament presented in Montreal. His withdrawal, as well as that of the German Oscar Otte, thus allow the Frenchman Benjamin Bonzi and the Australian Nick Kyrgios to directly access the main draw.

The four passes were granted to the ex-members of the world top 10 Andy Murray and David Goffin, as well as Canadians Vasek Pospisil and Alexis Galarneau.

The latter, a native of Laval, experienced a meteoric rise in the ATP rankings this season, rising from 378th place to 238th place.