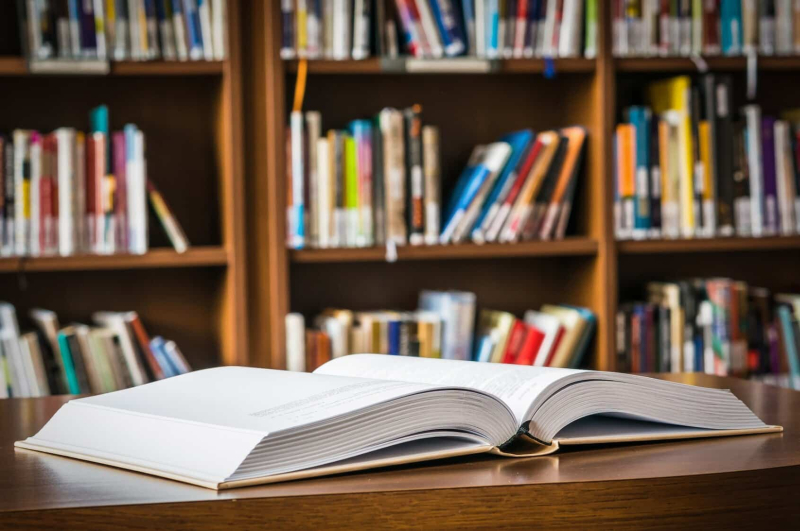 10-year-old Joey was on the porch and suddenly it's gone. François Blais hit hard with his latest ghost story.

Because it's vacation time, so lightness; because François Blais is a great writer; because it is his posthumous novel, it is necessary to speak here of the book The Boy with Upside-Down Feet, even if it is intended for an adolescent audience.

It is however devilishly catchy for the older ones who like to shiver! Because the boy to whom the title refers has his own reality, and Blais excels in supernatural stories. We saw it in a previous novel for young people, Lac Adélard, which won a Governor General's Award, as well as in his clever story for adults, Rivers followed by Mountains, subtitled “Two Ghost Stories”.

His latest work is equally successful.

It features Adrienne, 14, who notices that Joey, her little neighbor, has disappeared. She was at her doorstep, but in the blink of an eye, all that was left of her was her backpack. Yet we are in the countryside where no one travels.

Adrienne is all the more disturbed that at the same time, she receives strange text messages that send her back to her childhood, when she shared her games with an imaginary friend… and a very naughty one.

To clear the matter, she therefore asks for help from her dear friend Léonie. The mystery will nevertheless thicken, and the danger increase, as the hours pass.

As Blais does not take his young readers for beings to be preserved, there is no coating in his story. The villain is cruel, friendship has its setbacks, and the author shows the same irony as in his “adult” novels.

This one, for example: for a message to look like it was written by an adult, you have to slip in “punches”. And “for more realism, I would add one or two faults”, specifies the clever Léonie.

As for consoling the girls by saying that each one is beautiful in her own way: “Possible, but the memo apparently hadn't made it to the boys yet. Beauty is an injustice.

Blais also knows how to plant a preposterous story in the heart of the ordinary and make everything plausible. Basically, we are like his Antoine Papier, hunter of demons: certainly rational, but we know that it exists when someone entrusts us with a disturbing story.

François Blais took his own life shortly after finishing his novel. Since the plot is about disappearance and death, we inevitably think about it.

But there is so much intelligence and such a fair hint of playfulness in this ultimate plot, that once launched, we let ourselves be carried away.

This book deserves to be read in itself, without ulterior motive, except to tip one's hat one last time to a formidable and regretted talent. < /p>