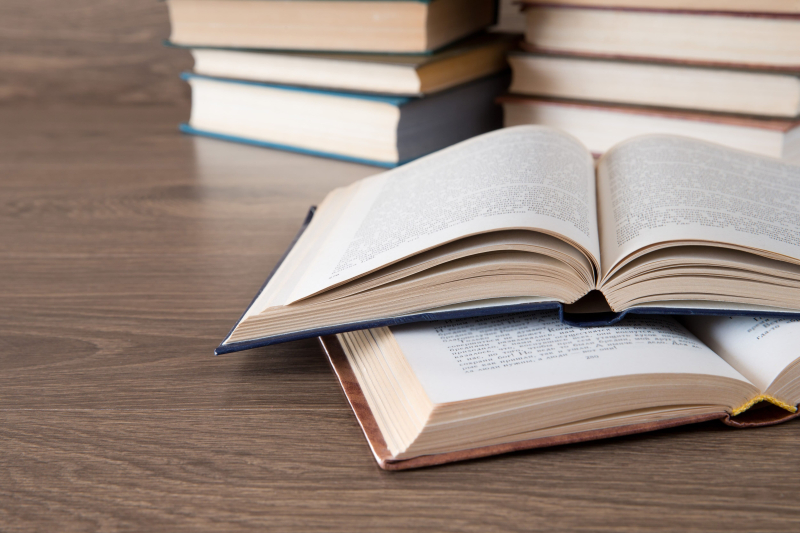 Returning to the war in Bosnia, Danielle Dubé recalls the terrible human ravages of conflicts, regardless of the era.

From the outset, Danielle Dubé dedicates his book to Ukrainian President Volodymyr Zelensky and to those resisting “Ukraine's attack on Russia”.

Yet, as its title suggests, Les anges de Sarajevo< /em> is about a completely different war, the one that marked the independence of Bosnia between 1992 and 1995. But being in Sarajevo in the novel is immediately thinking of Kyïv, Kharkiv or Odessa in reality.

We are nevertheless perfectly plunged back, in places described with accuracy. Danielle Dubé has beautiful travel stories to her credit and here we find her sensitive gaze.

We also find Christiane, the central character of her first novel, Les olives noirs, published in 1984. ci, a Québécois journalist in search of challenges, got into war reporting, hence her stay in Sarajevo. She comes out shaken, stops to catch her breath in Aix-en-Provence. This is where the story begins.

Returning to your roots

Although Christiane is staying in a comfortable hotel, nightmares cling to her, reviving the strong images which, for seven months, were her daily life and which we will discover as her memories come back.

But another past is revealed. Her father died while she was covering the war. She returned to Quebec for her funeral and met her aunts there. Urged by the desire to find her roots, she asks them to write to her when she herself returns to France.

We are therefore going to read the letters sent by Christiane's mother and her sisters. They bear witness to the hard times experienced by poor families in the 1930s and 1940s. The war also had an impact here, not to mention the huge divide between the wealthy English and the French Canadians in their service.

To which is added the fact that the action of the novel takes place in 1994, when Jacques Parizeau's Parti Québécois is preparing to regain power, heralding a second referendum on Quebec sovereignty.

Danielle Dubé perfectly manages to melt all these levels of reading. His Christiane, who is looking for herself, belongs to a society that also has a past to assume and a future to take shape. And Quebec, preserved as it is, is linked to the upheavals of the world.

Christiane is also the archetype of the independent woman. “I have no house, no cat, no man in my life.” She still has a daughter, who also travels the world.

What is this constant need to leave? she wonders. In the power to exercise one's freedom, we conclude, after going through the scenes of women raped by soldiers, and thinking of the regimes that today want to erase women from the public space.

Making us constantly cross the bridge between the past and the present, the personal and the political marks the reading of this serious novel beautifully.