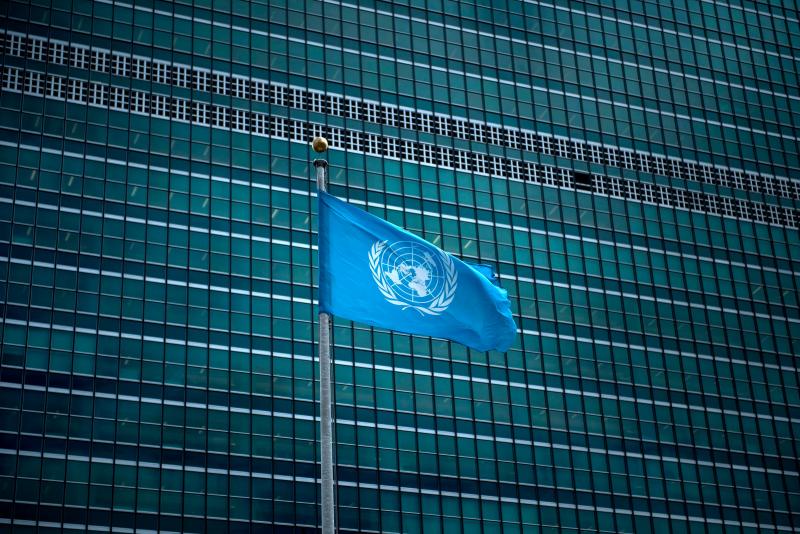 The United States on Sunday denounced the “cynical obstruction” of Russia which “alone” prevented the adoption of a joint declaration at the UN on the treaty on the non-proliferation of nuclear weapons (NPT).

“After weeks of intense and productive negotiations, Russia decided alone to block a consensus on the final document” at the end of the four weeks of the NPT review conference at the UN, said US State Department Deputy Spokesman Vedant Patel.

And this with the sole objective “to block elements of language which only recognized the radiological risks at the Zaporizhia nuclear power plant”, occupied by the Russian army in Ukraine, he said in a press release.

The Zaporizhia power station, the largest in Europe, was taken by Russian troops in early March, shortly after the launch of the invasion on February 24, and is near the front line in the south.

Kyiv and Moscow are accusing each other of carrying out bombardments near the complex, thus putting the plant in danger.

The operator of Ukrainian nuclear power plants Energoatom warned on Saturday that it was now operating with risks of radioactive leaks and fire.

The 191 signatories to the NPT, which aims to prevent the spread of nuclear weapons, promote complete disarmament and promote cooperation in the peaceful use of nuclear energy, have been meeting at the United Nations headquarters in New York since August 1. .

But Russia prevented the adoption of a joint declaration on Friday, denouncing in the draft final text “certain brazenly political paragraphs”.

“Despite the cynical obstruction of Russia, the fact that all the other parties supported the final document demonstrates the essential role of the treaty in preventing nuclear proliferation”, however welcomed the American official quoted above.

Saturday, Austria, a neutral and non-nuclear country, had however denounced the attitude of Russia and the other major powers.

“Contrary to the disarmament commitments inscribed in the NPT, the five States with nuclear weapon- United States, France, China, Roy the United Kingdom and Russia- are increasing or perfecting their arsenals,” the Austrian government wrote in a press release, denouncing their lack of “perceptible will to implement previously unfulfilled contractual obligations”.