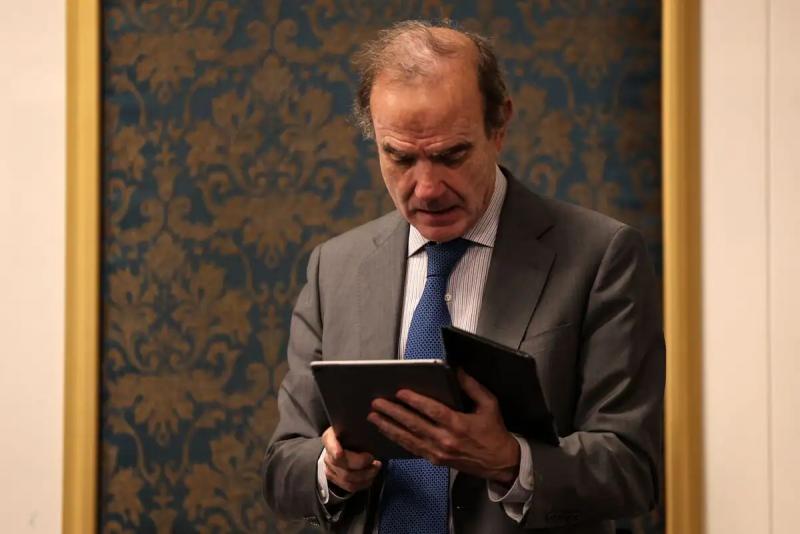 TEHRAN | Iran said on Monday it was reviewing the “final text” submitted by the European Union (EU) to representatives of relevant capitals during talks in Vienna aimed at salvaging the moribund 2015 deal on Iran's nuclear program. /strong>

“As soon as we received these ideas, we communicated our initial response and our thoughts (…)” to EU coordinator Enrique Mora, responsible for overseeing the Vienna dialogue, a foreign affairs official said. quoted by the official Irna agency.

“But naturally the clauses require a global examination and we will transmit our views and our remarks to the coordinator and to the other parties”, he added.

The official did not specify what this “initial response” consisted of or what his country's “remarks” were about the “final text”, while a European official in Vienna affirmed that “this text will not be renegotiated”.

“We worked for four days and today the text is on the table of the high representatives”, declared this official on condition of anonymity. “The negotiation is over, this is the final text,” he said.

After months of stalling, diplomats from all sides (Iran, Russia, China, France, UK and Germany) returned to Vienna last week to salvage the 2015 deal.

The pact, known as the JCPOA, aims to guarantee the civilian nature of Iran's nuclear program, which is accused of seeking to acquire atomic weapons despite its denials.

But at the following the unilateral withdrawal in 2018 of the United States under the leadership of Donald Trump and the reinstatement of American sanctions, Tehran gradually freed itself from its obligations.

The objective of the talks, in which the United States is participating indirectly, is to put the process back on track.

“Now the ball is in the capitals' court and we will see what happens. pass,” added the European official, who said he “definitely hopes” that the text will be accepted and that an agreement will be reached “in a few weeks”.

However, there remains a major obstacle: Iran is demanding to the International Atomic Energy Agency (IAEA) the closure of the issue of undeclared sites, where traces of enriched uranium had been found.

“It has nothing to do with the JCPOA. At the same time, Iran says it is fundamental. I hope that Iran and the IAEA will have an agreement because it will facilitate a lot of things,” the official said.

“The agency should completely settle the matter (…) by the technical way, and move away from irrelevant and non-constructive political issues,” Iranian Foreign Minister Hossein Amir-Abdollahian said on Sunday.