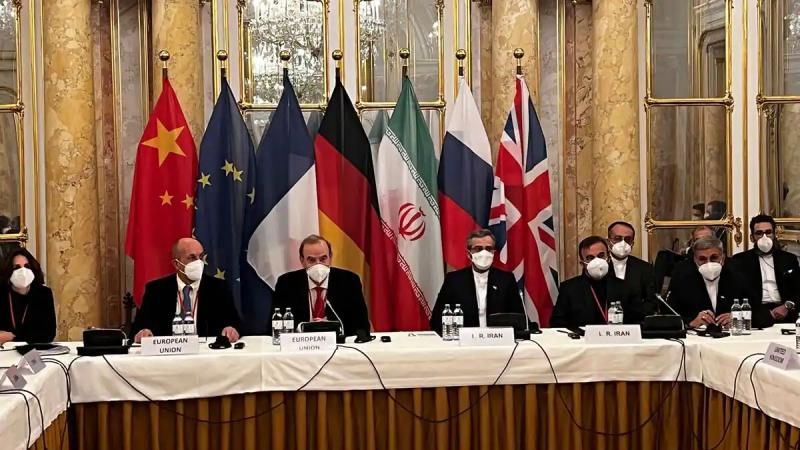 Iran's top diplomat said his country would deliver its “final proposals” on the nuclear issue on Monday, after he said the United States agreed to two of Iran's demands.< /strong>

Mr. Hossein Amir-Abdollahian, quoted by the official Irna news agency, did not specify the requirements he was referring to.

“The US side verbally agreed to the two topics [Iran demanded]. We will send our final proposals in writing by midnight,” he said.

“If our proposals are accepted, we are ready to conclude [discussions] and announce the agreement during of a meeting of foreign ministers”, indicated Mr. Amir-Abdollahian.

This statement comes at a time when the major powers are awaiting a response from Tehran to a proposal for an agreement submitted on July 26 by the head of European diplomacy, Josep Borrell.

Asked about it on Monday, US State Department spokesman Ned Price declined to say whether the United States was ready to approve the plan submitted by the EU, saying that Washington would “contact Mr. Borrell as the latter asked him”, in a private way.

“What could be negotiated was negotiated,” he added, reaffirming the American position that the ball is in Tehran's court. “The only way to achieve a mutual return to the JCPOA […] is for Iran to drop its unacceptable demands that go far beyond the JCPOA agreement,” he said.

On Friday, Iran announced that it was ready to accept the final text drawn up in Vienna to save the 2015 agreement, known by the English acronym of JCPOA, on the condition that it be accompanied by a number of insurances.

“The JCPOA is the result of months of effort by our colleagues at the Department of Foreign Affairs, who admittedly may have fundamental flaws like any document. But what matters to us is the assurance” that the sanctions on Iran will be lifted, the minister added.

On Monday, the State Department spokesman refused to comment on whether the United States would be prepared to end the sanctions in the event of an Iran agreement.

After several months of deadlock, diplomats from all parties (Iran , Russia, China, France, United Kingdom and Germany), with the indirect participation of the United States, returned to Vienna for yet another attempt to save the agreement, under the aegis of the EU, on August 4.

The objective of the talks is to put back on track the pact, which aims to guarantee the civilian character of Iran's nuclear program, accused of seeking to acquire atomic weapons despite its denials .

But, after the unilateral withdrawal of the United States from the agreement in 2018 under Donald Trump and the reinstatement of American sanctions, Tehran gradually freed itself from its bonds.