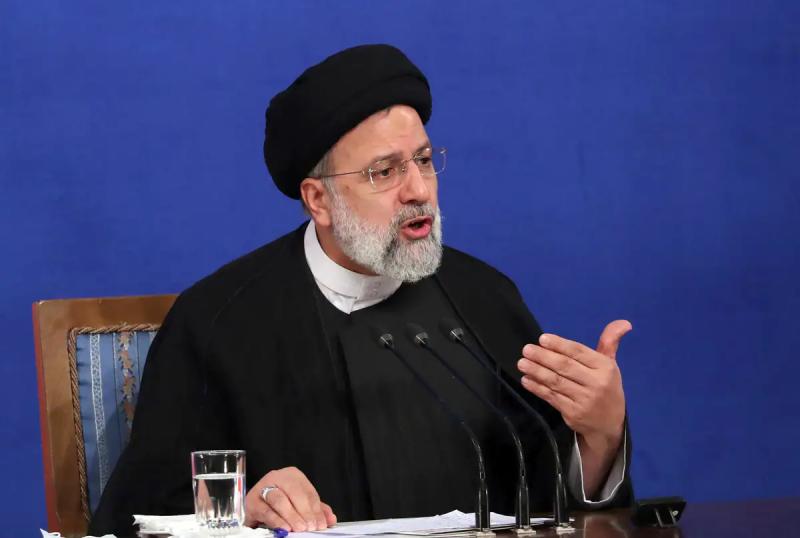 Iranian President Ebrahim Raisi demanded “guarantees” from the United States that they would not go back on a possible Iranian nuclear agreement, shortly before his trip to the United Nations in New York.

In favor of a “good agreement” and a “fair agreement”, despite the dwindling hopes on the Western side of the chances of reinstating an agreement dating from 2015 on Iranian nuclear power, Mr. Raissi nevertheless specified in an interview with American television that this agreement also had to “last”.

“It must last. We need guarantees,” he said, adding that he did not trust the Americans because of their behavior in the past.

Former US President Barack Obama brokered a deal with Tehran under which Iran agreed to drastically reduce its nuclear capability in exchange for the lifting of economic sanctions.

But three years later, his White House successor Donald Trump denounced the deal and reimposed sanctions on Iran. the agreement but the Iranian insistence on obtaining guarantees from the American administration is blocking the discussions.

The United States explains that it cannot give such guarantees, for lack of knowledge of what the future American presidents will be able to decide on the matter.

For the Iranian president, Donald Trump's denunciation of the agreement simply proves that the American promises have “no meaning”.

M. Raissi ruled out any meeting with his American counterpart, who for his part did not express his desire to meet him on the sidelines of the United Nations General Assembly.