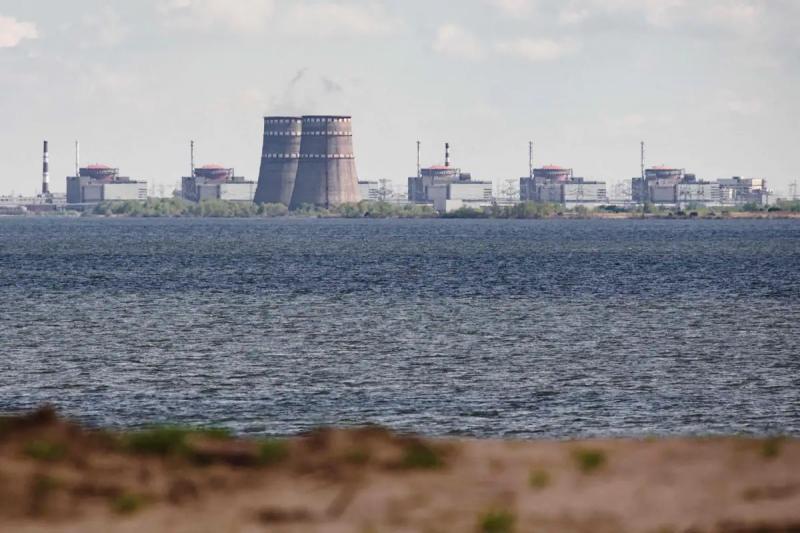 Ukraine must prepare for “all scenarios” at the Zaporizhia nuclear power plant, occupied by Russian troops and targeted by repeated bombardments, the Ukrainian Interior Minister warned on Wednesday.< /strong>

Moscow and Kyiv have accused each other of the bombings, which targeted Europe's largest nuclear power plant, which has been under Russian military control since March, raising the specter of a major disaster in Europe.

< p>“No one could foresee that Russian troops were going to fire on nuclear reactors with the help of tanks. It was unheard of”, accused Denys Monastyrsky during a trip to Zaporijjia, a southern city located about fifty kilometers as the crow flies from this installation.

After attending first aid drills in the event of a nuclear accident, he said: “We must be prepared for all possible scenarios”, accusing Russia of being a “terrorist state (…) As long as the Russia controls the Zaporizhia nuclear power plant, there are big risks.”

Dozens of Ukrainian rescue workers took part in this exercise in blazing heat, AFP journalists noted on Wednesday . Equipped with gas masks and protective clothing with dosimeters, they trained to evacuate the wounded and clean contaminated vehicles.

The boss of the Ukrainian nuclear operator Energoatom, Petro Kotin, estimated that up to 500 Russian soldiers, as well as about fifty military vehicles including armored vehicles and tanks are at the plant.

“ The worst thing is that for the past two or three weeks, they have placed these vehicles in the engine room of units 1 and 2″, where electricity is produced, said Mr. Kotine, who is the ex- director of this facility.

Ukraine has been accusing Moscow for weeks of storing heavy weapons in the Zaporizhia power plant and using it as a base for strikes on Ukrainian positions. Russian forces fire on the plant they occupy in order to accuse Kyiv of the bombardment.

Russia, for its part, claims that Kyiv has repeatedly targeted, including with the help of drones, the nuclear power plant, causing fires.

It was impossible to independently verify this information. you.