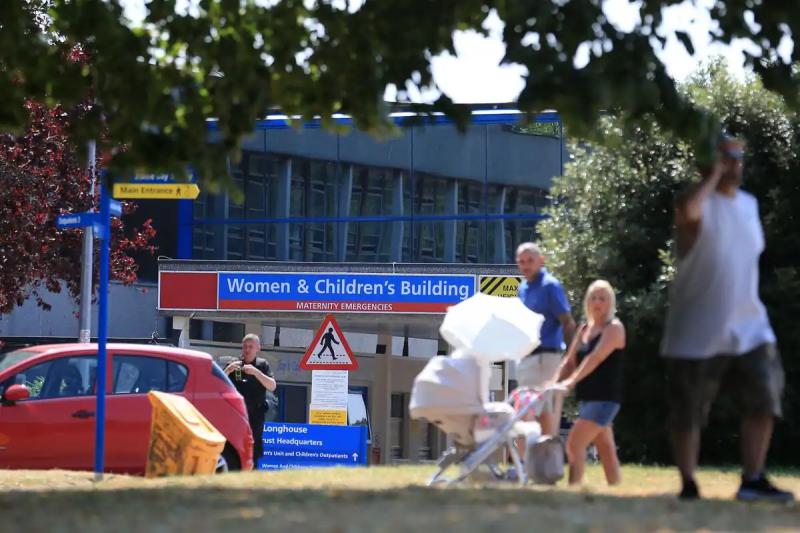 A nurse is accused of murdering seven babies, in addition to attempting to kill 10 others between June 2015 and June 2016 at a hospital in Chester, England, the outlet reported British The Guardian.

Lucy Letby, 32, pleaded not guilty on Monday morning to the 22 charges brought against her at Manchester Crown Court. She is also accused of having attempted to kill the same child on several occasions.

During the trial, the juries learned Monday that the nurse allegedly poisoned two babies with insulin, two days after their birth. They survived this tragedy. Others were reportedly poisoned with milk or air.

The woman worked in the hospital's neonatal unit, where specialists treat premature or sick children.

< p>According to the lawsuit, there was a significant increase in the number of babies who died or suffered a serious deterioration in their health. It was during this period that the nurse allegedly committed her crimes.

The trial is continuing and could last more than six months.