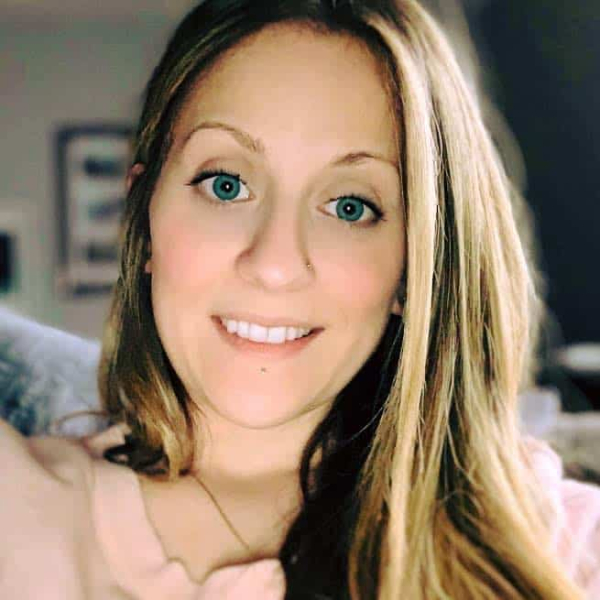 A nurse from Vaudreuil-Dorion, Montérégie, has just been criminally charged with creating false vaccine profiles as part of the COVID-19 vaccination campaign.

Kayla Pellegrino will face charges of fraudulent use of a computer and production of false documents, shows a court document we have consulted.

The 31-year-old young woman was charged following an investigation by the Permanent Anti-Corruption Unit (UPAC).

The November 15 indictment states that Pellegrino created “vaccine profiles, knowing them false, with the intention of committing the Government of Quebec, by making it believe that these documents were authentic”.

The alleged crimes occurred between November 16, 2021 and January 13, 2022, according to the denunciation of Sergeant-Investigator Patrice Poudrier, of UPAC.

The nurse indicates on her LinkedIn profile that she has worked for pharmaceutical giant McKesson since last August. Previously, she worked at Lakeshore Hospital in Pointe-Claire from January 2017 to July 2021.

This is the second known case of criminal charges filed following a UPAC investigation into the production of false vaccine evidence.

Last September, a former employee of the Center integrated university health and social services of the Capitale-Nationale, Carolane Fournier, had been accused of breach of trust, production of false documents and fraudulent use of a computer.

The police then explained that Fournier had “made false feeds in the Quebec Vaccination Registry for herself and for other people”, for a few days in September 2021.

Also, in August, a dozen statements of violation of the Public Health Act had been issued following investigations by UPAC in connection with obtaining and the use of false vaccine evidence. These criminal offences, which must be distinguished from criminal charges, were accompanied by fines of $1,000 to $6,000.

UPAC indicated at that time that it had “about thirty criminal investigations” opened.

Kayla Pellegrino is scheduled to appear at the Montreal courthouse on January 12.

– With the collaboration of Ian Gemme< /em>