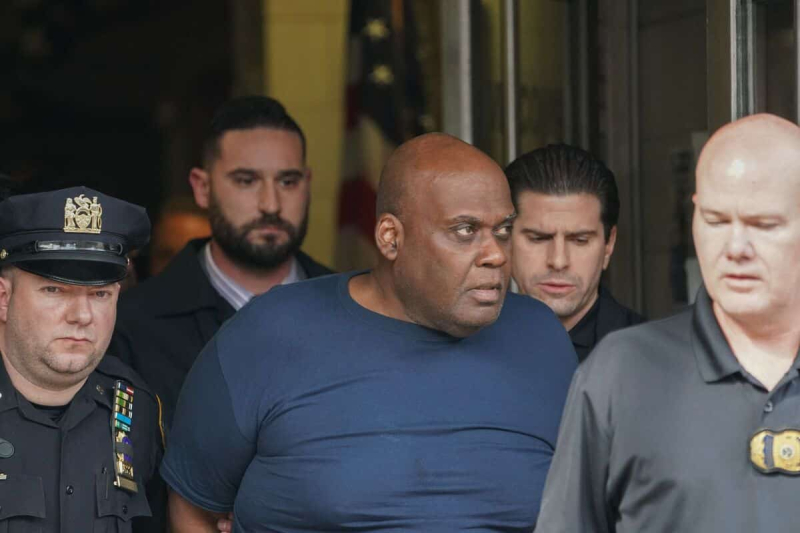 During a hearing in federal court in Brooklyn, this New York native answered “guilty” to ten counts of “terrorist attack in a public transport system”, as many victims affected by his shooting , as well as another charge of “opening fire in an act of violence.”

He had previously pleaded not guilty.

Dressed in a khaki shirt, with a bald head, he explained that he had shot to cause “serious physical injury” and that he was aware that he could have killed even if it was not his intention. Without giving any justification for his actions, he assured that he would express his “regrets” during the hearing where his sentence will be fixed.

On April 12, 2022, at rush hour at the start of day, the suspect, wearing a gas mask, set off two smoke devices in a crowded subway car in Brooklyn before shooting a pistol.

The authorities had spoken of a miracle, because there had been no death. But the attack, which had injured 30, including 10 by bullets, had caused a great stir.

US Justice Minister Merrick Garland welcomed the guilty plea, assuring that his services worked “tirelessly to hold accountable those who engage in mass violence and terrorize our communities.”

Frank James had been arrested without resistance in Manhattan after a manhunt of more 24 hours. His possible motives remain to be clarified. Known to the police, Frank James hosted a YouTube page, called “prophetoftruth88” (prophet of truth), where he was seen launching into long tirades, sometimes rambling and vehement, on racial issues and insecurity in New York. .

The shooting had brought back to the center of attention the issue of insecurity in the New York subway and in the megacity of more than 8 million inhabitants, which had seen crime increase after the COVID-19 pandemic, although far from the levels of the 1990s and 2000s.