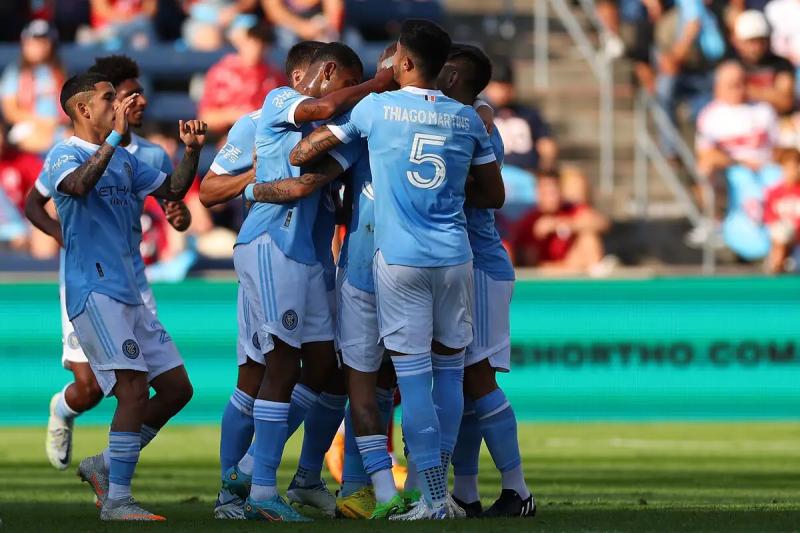 CF Montreal will not be able to rest on its laurels if it wishes to retain second place in the Eastern Conference of Major League Soccer (MLS).

New York City FC came just one point behind the Montreal XI by defeating the Chicago Fire 2-0 on Sunday at SeatGeek Stadium.

The Big Apple team hadn't tasted victory in their last four meetings and had lost their last three. After allowing nine goals during this crossing of the desert, she protected her goalkeeper Sean Johnson in the best way: by not allowing any shots on target!

Gabriel Pereira opened the scoring in the 16th minute for the visitors by firing a rocket at the edge of the penalty area which gave goalkeeper Gaga Slonina no chance.

Uruguayan Santiago Rodriguez meanwhile benefited from a turnover at the mouth of the net to double New York's lead, at the very start of the second half.

A hotly contested draw in Columbus

At the Lower .com Field, Columbus Crew and Atlanta United struggled to win but had to settle for a 2-2 draw.

The midfielder in Santiago Sosa was the first to thread the needle with a spectacular shot into the top of the net in the 21st minute.