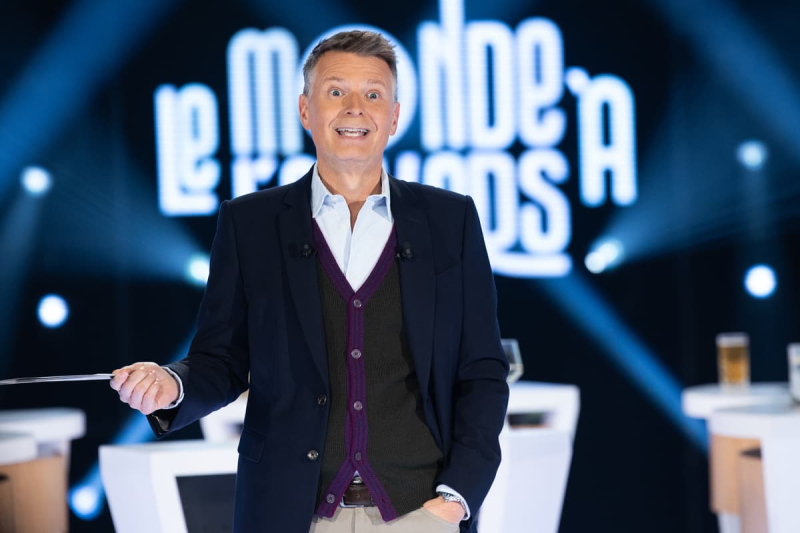 The leader of the Parti Québécois, Paul St-Pierre Plamondon, will show up on the set of Stéphan Bureau at “Le Monde à l’envers”, this Friday, to talk about his refusal to pledge allegiance to King Charles III, which delayed its entry into the Blue Room of the National Assembly.

Bill 4 to make the oath to the King of England optional must be passed this Friday and the PQ elected officials are unhappy because they will probably not be able to sit before Christmas.

Mr. St-Pierre-Plamondon, who is deputy for Camille-Laurin, will be accompanied to the “Upside Down World” by the two other deputies of his party, Joël Arseneau and Pascal Bérubé.

For the latter before the Holidays, “Le monde à l'envers” will welcome Jean-Marc Généreux from “Révolution” as guest of the week and Xavier Dolan, director of the series “The night where Laurier Gaudreault woke up”, available on Club illico, in an interview.

Yasmine Abdelfadel, Biz, Serge Denoncourt and Sophie Durocher will be the four collaborators of the week to discuss various current topics.

“The world at vers” is broadcast live every Friday at 8 p.m. on TVA. After the holiday break, the show will be back on the air starting January 13.