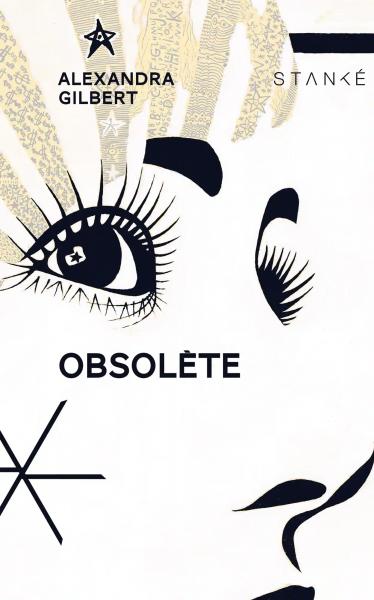 What is our relationship to the objects around us? This is a very down to earth and yet fundamental question addressed by Alexandra Gilbert.

Marie has just lost her father, Jean-Claude. An only child, she inherited her house in Saint-Georges-de-Beauce, the resale of which will make her business financially.

But her father set a condition for her to receive this inheritance: she must dispose with sensitivity of the contents of the house, under the watchful eye of an old friend of the family, ex-antique dealer.

Jean-Claude was indeed a collector of Quebec antiques, in love with these unique objects, made by human hands, and which generations were able to pass on.

She who deeply hated this past which cluttered the family residence, now she has to take care of it! She had hardly dragged it when, as a young adult, she moved to Montreal. In addition, she is in a relationship with a man who swears only by new things and technology.

Even before she has started sorting, the weight of old objects suffocates Marie, as evidenced by Obsolete, the title of the novel.

And what a condition his father imposes on him! As when she was a child, moreover an orphan of a mother, bric-a-brac is more important to him than her own well-being. Marie is hurt by this.

Why not simply clear the way, as her spouse advises her? Because she will realize that antiques are no longer popular, because memories come back, because Philippe, her lover, lets himself be swallowed up by the slightest gadget.

Also because she meets a high school friend who has decided to live with the minimum, in the survivalist vein. All of this upsets her.

Keep, throw away, get rid of, pass on: Alexandra Gilbert demonstrates here that we can think about it differently than in order to make room, as advocated by Marie Kondo. Through Marie, the author stops rather at what connects us, or not, to the goods and the history that they carry.

Besides, the past also has its heaviness. For Jean-Claude's mother, the old tables with uneven wood, the lead pencil that pierces the pages are synonymous with poverty. Does everything really have to be saved from oblivion?

But can we dispose without qualms of objects that have it? The times in any case, and this is a disturbing observation, encourages them to do so.

This story will touch anyone who has ever had to sort through the possessions of a deceased loved one or who must “breaking house”, experience moreover lived by the author. But anyone willing to think about their consumption will benefit from it.

What are the objects that suffocate or, on the contrary, those for which we feel responsible? And what happens to the material heritage of Quebec; does it still matter?

As she did in Gourganes, her first novel which unraveled the clichés around humanitarian work, Alexandra Gilbert brings us with subtlety and intelligence to an important awareness.