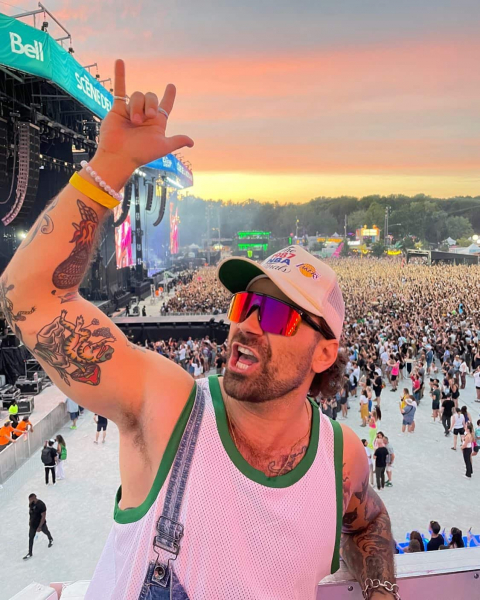 The recent controversies around the show Occupation Double Martinique and the withdrawal of three candidates for intimidation are a “storm” for the production of the show, according to Kevin Lapierre, former candidate of Occupation Double Afrique South.

The former candidate regrets that it took the withdrawal of major sponsors before things got moving.

Remember that several sponsors, including Shop Santé, Oraki and Polysleep, have dissociated themselves from reality TV . In addition, the candidates who had a role in the acts of intimidation were excluded from the season.

“We will still be stuck seeing these candidates for the next three weeks” , exclaimed Mr. Lapierre.

During his time at OD in 2019, he himself was the victim of intimidation when a candidate from his cuvée called him an “empty”. According to him, the right thing to do would have been to remove his bully from the production. He was unaware at the time that eviction was possible in the context of the show.

Despite everything, Kevin still believes that this kind of show has its place in Quebec showbiz. A complete restructuring is necessary, however, according to him.

The episodes of Occupation Double Martinique are also unavailable on the site of the broadcaster Noovo.