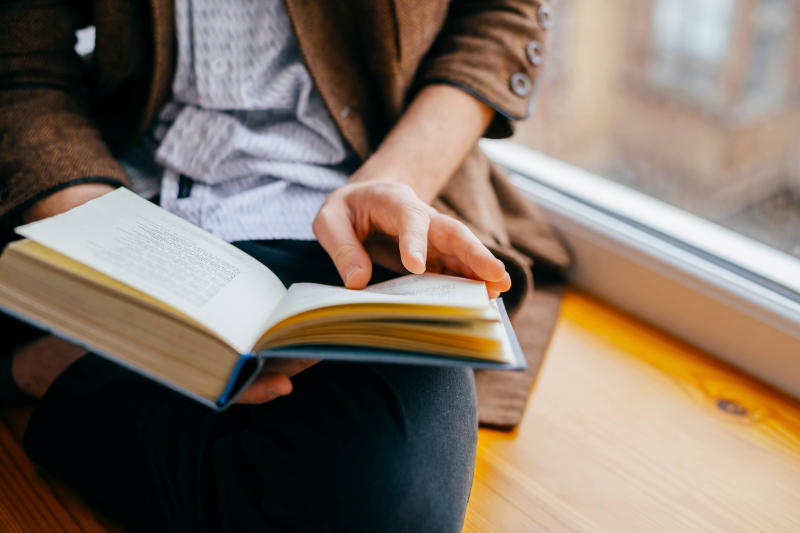 There is everything in Oddities of the banal: everything in the strangeness, that this one make you smile or shiver. And the more the bizarre is part of everyday life, the more we catch on!

The collection of short stories Oddities of the banal has the subtitle “  13 strange stories”. Éric C. Plamondon indeed demonstrates a keen sense of observation for the quirks of life with this first foray into the world of fiction.

The new Ascenseursprovides an eloquent illustration of this. His narrator is fascinated by another employee of the tall tower where he works because systematically, this one “always positioned himself in advance and with precision in front of the elevator which would open its doors first”. p>

The narrator looks for the thing, makes it an obsession…, and indirectly transfers it to us: you won't wait for an elevator without thinking about it!

The repairman of télé is also based on a familiar universe. A young man who loves to play with televisions, VCRs, cameras and the like becomes an apprentice at the small repair shop in his neighborhood.

One day, Will, the owner, asks the narrator to accompany him for a house call, which he had not done until then. Why this first? Will doesn't say a word. But once there, “[t]he door opened slowly, after an endless series of clicking. On the other side, no one to welcome us.

The whole visit will be of this freezing water. But Will, who remained silent on the spot, will not explain himself further. And yet, this will not stop there.

Obviously, we like this kind of mystery, because their simplicity reinforces the effect – even more so when associated with commonly used objects. In the new Glasses, we discover that a certain pair can be used to find lost objects: from loose change to…bodies! Quite a power!

Conversely, when the story becomes more complex, like the short story centered on a reliquary or the one that highlights psychic forces to explain the talent of an actress, the fascination is lost. The demonstration is interesting, but we feel less concerned.

In the same way, we can easily see that a short story like The face is well shot, but it comes under the police investigation and the genre is already so exploited that the narrative only adds to an abundant corpus.

On the other hand, the exploitation of a contemporary fear, that of being kidnapped, makes fly in the new L'invitée, which also offers a great lesson in resistance! As for the text Descriptive story, it is written with an emotional detachment and a precision such that one leaves with goosebumps!

Plamondon demonstrates in fact that what stands out as a short-story writer is her efficiency in identifying the paradoxes of everyday life and playing on them in just a few pages. We find ourselves even more confused by its astonishing finals!