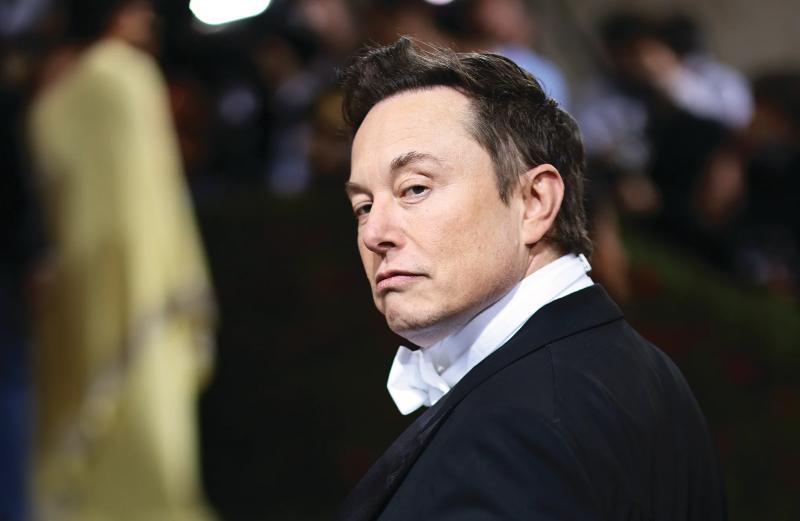 It's the end of a dream for some, a nightmare for others: Elon Musk, the boss of Tesla and SpaceX, ended Friday the agreement to buy the social network Twitter for 44 billion dollars.

In a letter published by the American stock market policeman, his lawyers claim that Twitter has not respected its commitments made in the agreement, in particular by not providing all the information requested on the number of inauthentic accounts and spam.

“Twitter breached multiple terms of the agreement, and appears to have provided false and misleading information upon which Mr. Musk relied to enter into the acquisition agreement,” indicates the official letter.

Twitter has repeatedly said in recent weeks that the number of fake accounts on its platform is less than 5%. The multi-billionaire and his team believe that the network is lying, and that this affects the viability of his business, and therefore the value of the company.

For weeks, experts have wondered if Elon Musk was seeking to withdraw his offer or to renegotiate the price downwards.

By terminating his commitment to buy Twitter, the businessman exposes himself to substantial legal proceedings. Both parties have agreed to pay severance pay of up to $1 billion in certain circumstances.

The chairman of the board of directors (CA) of the platform, Bret Taylor, has also tweeted that the CA was “committed to closing the transaction at the price and on the terms agreed” and intended to prevail in court. /p>

The Twitter Board is committed to closing the transaction on the price and terms agreed upon with Mr. Musk and plans to pursue legal action to enforce the merger agreement. We are confident we will prevail in the Delaware Court of Chancery.

“This is a dire scenario for Twitter and its board, because the company will now have to face Musk in a long legal battle to save the transaction and/or recover at least a billion dollars,” reacted analyst Dan Ives.

They clearly “listed as many reasons as possible to avoid having to pay the expected fine, commented analyst Carolina Milanesi for AFP.

On April 25, Elon Musk seemed to have won his bet, despite initial attempts by Twitter to push him away.

After gradually and discreetly increasing the capital of the group, he made a definitive agreement with the group's board of directors to buy the social network at a price of 54.20 dollars per share, or 44 billion dollars in all .

Since then, the title of Twitter has lost more than a quarter of its value. Tesla's stock also tumbled by nearly 25% over this period.

But even if the social network has emerged weakened from the many adventures of recent months, “the worst would be if Twitter forces the acquisition to take place,” notes Carolina Milanesi.

“They would end up with an owner who does not want the business, and is full of resentment.”