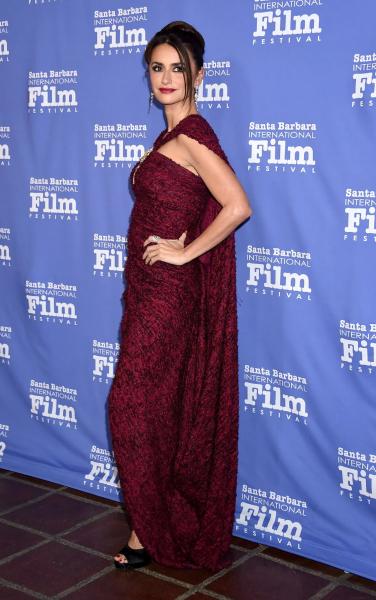 Penélope Cruz, Antonio Banderas and Oscar Martinez have a blast in this caustic critique of the movie industry.

It all starts when Humberto Suárez (José Luis Gómez), 80-year-old millionaire, wants to produce an excellent film. The best of movies. He therefore buys the rights to adapt a novel, “Rivality”, written by a Nobel Prize for Literature, at a high price. Then, always in a desire to achieve the masterpiece, he hires Lola Cuevas (Penélope Cruz), one of the best directors of the moment.

The eccentric Lola warns immediately: her reading of the novel will be very free. And she makes the scenario a story of rivalry between two brothers, Manuel who sends his brother Pedro to prison, responsible for the death of their parents during a car accident while he was intoxicated. While Pedro is serving his sentence, Manuel takes the opportunity to seduce Lucy, the prostitute with whom his brother is in love.

Lola will hire great actor Ivan Torres (Oscar Martinez) to play Manuel, while Pedro will be played by Félix Rivero (Antonio Banderas), star of high-grossing box office films. We can already imagine the rivalry between the two actors who, indeed, hate each other more and more as the rehearsals go on.

The trio's relationships are examined in a clever mix of humor, second degree and harshness by co-directors Mariano Cohn and Gastón Duprat, who also wrote the screenplay with Andrés Duprat. In Lola, Penélope Cruz turns into a flamboyant filmmaker with her curly red hair, she manhandles the two men, making them repeat banal lines over and over again, or tying them together with plastic thread. During all these exercises – we feel Ivan contemptuous and Félix turns into a seducer – she raises the tension between the two men, to its climax.

With intelligence, Oscar Martinez and Antonio Banderas leave everything make way for Penélope Cruz, who delivers one of her best performances here, playing the card of control and manipulation to the fullest. For our greatest happiness.