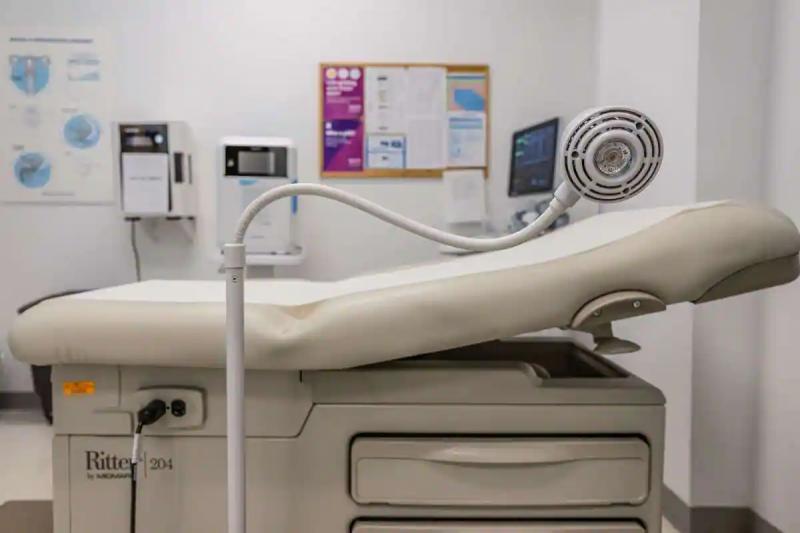 A 10-year-old girl, pregnant after a rape, had to leave her state of Ohio to have an abortion after the Supreme Court's reversal, a police officer quoted by American media confirmed on Wednesday.

Her tragic story, originally reported by an Indiana gynecologist, was cited Friday by President Joe Biden to decry the high court's decision on June 24 to no longer guarantee the right to abortion. < /p>

Ohio Attorney General Dave Yost, whose state immediately banned abortions after six weeks of pregnancy, had questioned its veracity. “It looks like an invention,” said the elected Republican in particular.

Columbus police, however, arrested a suspect on Tuesday and, during his appearance before a judge on Wednesday, an investigator has confirmed the details of the tragedy, the Columbus Dispatch daily reported.

The agent, Jeffrey Huhn, explained to the magistrate that the victim's mother had informed the local child protection services of her daughter's pregnancy on June 22 and that they then called the police. /p>

The girl had an abortion on June 30 in neighboring Indiana, where abortions remain legal and the remains of the embryo are being genetically tested to confirm links to the suspect, said the policeman again.

According to court documents consulted by AFP, Gerson Fuentes, 27, was charged with “rape of a minor under 13” following an assault on May 12. He was taken into custody in a Franklin County jail.

Contacted by AFP, the Columbus police did not respond.

Since the arrest of the Supreme Court, a dozen conservative states have banned abortions on their soil. Most provide an exception to protect the life of the pregnant woman, but not always in cases of rape or incest.