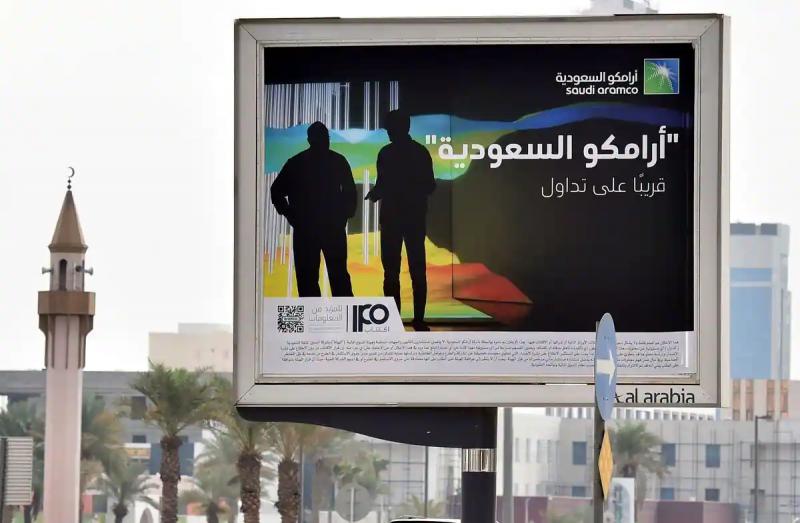 Oil prices deepened their losses on Monday after Iran's top diplomat said his country would send its “final proposals” on the nuclear dossier by midnight local time (19:30 GMT).

The possibility of an agreement that would allow Iranian production to return to the market, even as Chinese demand is suffering from a sluggish economy, made prices snort.

The barrel of American West Texas Intermediate (WTI) for delivery in September yielded meanwhile 5.27%, to 87.24 dollars.

The black gold market is focused on the negotiations around the Iranian nuclear agreement, which could lead to the end of sanctions for this key member of the Organization of Petroleum Exporting Countries (OPEC).

According to Minister Hossein Amir-Abdollahian, his country will announce its “final proposals” on the nuclear file on Monday, after, according to him, the United States accepted two of the Iranian demands.

< p>“If our proposals are accepted, we are ready to conclude (the discussions) and announce the agreement at a meeting of foreign ministers,” he added.

“Until an agreement is signed, nothing should be taken for granted,” warns Craig Erlam, an analyst at Oanda, who nevertheless foresees that the pressure on oil prices would intensify if the negotiations succeed.

Prices were also hurt by disappointing data in China.

In July, retail sales and industrial production slowed unexpectedly, due to a rebound from Covid -19 and a crisis in real estate which have heavily penalized activity.

The access of weakness of the Chinese economy “weighs on oil, and there is little chance of 'a short-term rebound,' summarizes Bjarne Schieldrop, an analyst at SEB, in a note.

He finds it “quite clear that sluggish Chinese demand explains the decline in oil prices since June”.< /p>

After soaring at the start of the year as demand picked up with the end of the lockdowns and the start of Russia's invasion of Ukraine, prices have c increased by more than 20% in two and a half months.